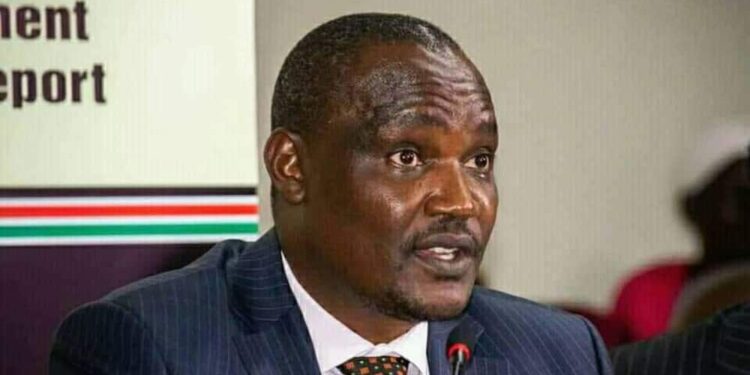 ODM chairman John Mbadi has said that they will continue performing their opposition role despite President William Ruto’s goodies for Nyanza region.

The nominated MP noted that the President’s visit does not mean they are joining the government.

“In terms of functioning of government and holding it accountable, that will remain. We are in the opposition. We are not joining the government as Azimio and we will play our oversight role,” he said.

The legislator also stated that being in opposition does not mean the areas they represent should lose out on development from the national government.

He added that the best thing they can do as opposition is to oversight president Ruto’s government.

Also Read: Mbadi Says They Refused to Meet the President in Nairobi Ahead of the Nyanza Tour

Moreover, Mbadi added that if the head of state had not extended a hand of friendship to the region, they would have felt excluded.

“It probably would have had adversarial effects; we would have felt excluded. What we are now waiting for is the action on promises made then we’ll be encouraged that we are not excluded and that there is inclusivity.” Mbadi said.

He said that inclusivity is what they have been calling for all along, and it was the reason they even decided to push for the failed Building Bridges Initiative.

The MP made these remarks ON Monday, January 16 during an interview with Spice FM following the two-day visit of Nyanza by President Ruto where he promised the residents goodies.

Atwoli Calls for Crack Down on 'Rogue' Private Security Firms