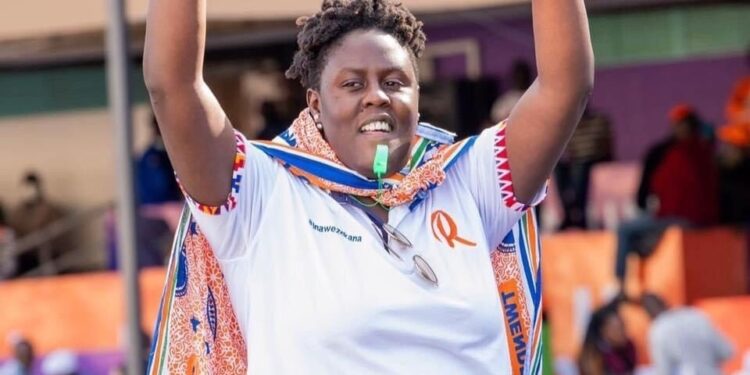 The ODM party has listed Winnie Odinga as a potential nominee to EALA.PHOTO/Courtesy

Raila Odinga’s daughter, Winnie Odinga, has been listed as a potential nominee to the East African Legislative Assembly(EALA).

Winnie has been shortlisted among five other people proposed by the Orange Democratic.

In a statement on Wednesday, the party said its selection committee led by deputy party leader Wycliffe Oparanya met on Tuesday and came up with the names.

Kenya has nine seats  at EALA.

Five of the nine will go the Kenya Kwanza coalition while four will go to the Azimio la Umoja coalition.

From the four ODM will have two seats while other affiliate parties; Jubilee and Wiper will each get a seat.

A total of 96 people from the Azimio side have shown interest in the seats.

Each party is expected to send back a maximum of three names for every position.

This implies that for the nine slots, 27 names will be sent to the committee for vetting.

The committee will file a report and table it in the two Houses for debate and before a vote is taken.

Ruto Presides Over Swearing-In Of 6 Judges