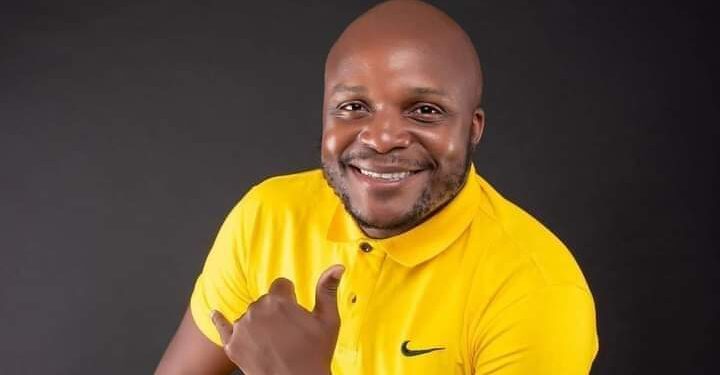 Radio presenter Phelix Odiwuor, popularly known as Jalang’o, has been nominated as the ODM party’s flagbearer in the Langata constituency ahead of the August 9, general polls.

In the just-concluded ODM nominations, Jalang’o emerged the winner after garnering 3,509 votes against his closest challenger Oscar Omoke who came second with 1,612 votes.

Jalang’o thanked his ODM supporters in Langata for the win, saying he was ready for vigorous campaigns to deliver the seatback to ODM in August.

“God has given me the chance to fly the Azimio Flag in the August Elections!! Thank you Langata! We are one step in! Now the real work begins!! God above everything!!” posted Jalang’o on Facebook

Jalang’o will now face off with Deputy President William Ruto’s UDA candidate and the incumbent MP Nixon Korir in the August polls.

Elsewhere in Kibra constituency, the incumbent MP Imran Okoth suffered his first loss after losing the party’s ticket to his closest competitor Mwalimu Peter Orero. Imran came second with 2,739 votes against the winner Orero who got 3,422.

Imran was defending the seat he took over after the death of his brother Ken Okoth in July 2019. He has, however, been a very low-profile member of parliament and the ODM party, something that might have contributed to the results.

On the other end, Peter Orero is an educator who has served the community in Kibera especially the widows and vulnerable group, and seems to have worked in his favour during the nominations.