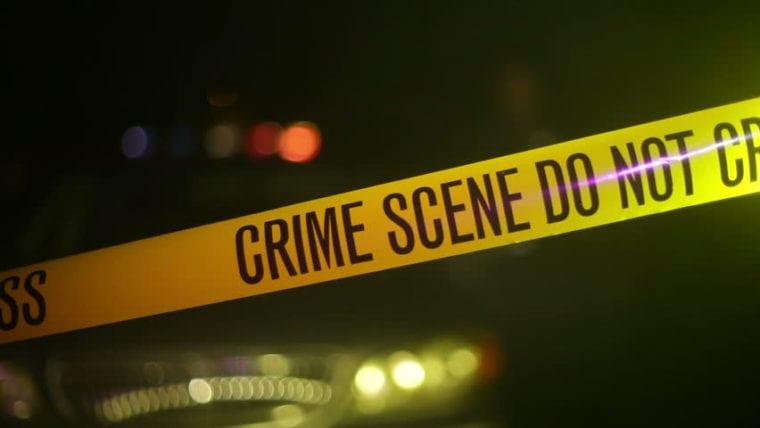 875
SHARES
3.2k
VIEWS
Share on FacebookShare on TwitterShare on WhatsApp

A postmortem on Tuesday revealed that a 15-year-old girl died after her parents beat her, triggering an asthma attack.

Police said they plan to charge the parents and the victim’s elder brother with manslaughter in the death of Christine Makena.

She had run away from home and not gone to school.

A postmortem indicated the cause of death was soft tissue injuries, a chest infection, and a suspected asthma attack. She had a history of asthma.

The autopsy was carried out at the Coptic Hospital in Nairobi by government pathologist Dr Dorothy Njeru.

Police were allowed to hold them for three days while they investigate.

They are expected in court on Thursday, May 27, when they are likely be charged with manslaughter and take a plea, officials aware of the probe said.

Police in Kilimani, Nairobi, arrested the parents and brother after the girl was pronounced dead on arrival at the hospital.

Coptic hospital’s management through a clinical officer told detectives that on May 20 at around 9pm, the hospital received a 15-year-old patient. She was a student at Kiteta Girls Secondary School in Mbooni, Makueni county.

She was accompanied by her father for a checkup since she had allegedly run away and failed to report at school.

She was examined and discharged. Her father took her home to Jamhuri Showground quarters.

However, police said, early Friday the girl was rushed to the same hospital after she allegedly collapsed at home following a beating from her father, her mother and brother.

The mother works at the ASK Showgrounds and her elder brother is a student at the Technical University of Kenya.

She was pronounced dead on arrival, police said.

The clinical officer told police her body bore bruises all over.

Detectives from DCI Kilimani visited the home are recovered a plastic PPR pipe being held as exhibit.

DP Ruto Presents Himself Before UDA Executive Committee for Vetting