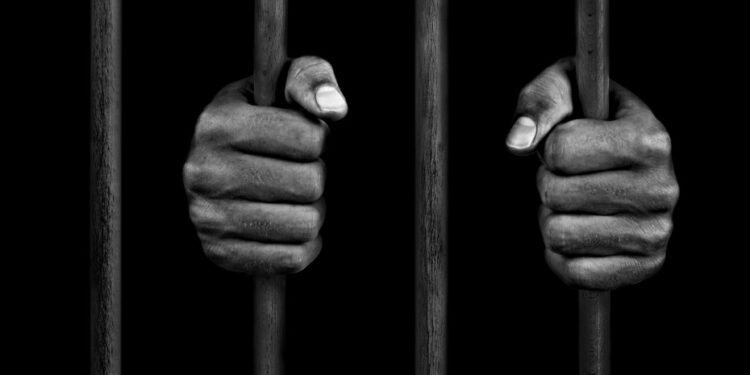 541
SHARES
10k
VIEWS
Share on FacebookShare on TwitterShare on WhatsApp

Paul McDaniel, 44, a.k.a. “Edward Martin Karuku,”, a former accounting manager for a Los Angeles firm, who resided in Orange before fleeing the United States over four years ago, was sentenced to 10 1/2 years in federal prison for embezzling more than $36 million from his employer’s client and then using the bulk of the illicit gains to pay off tens of millions of dollars in credit card debt.

He was sentenced by United States District Judge John A. Kronstadt.

Mr. Karuku pleaded guilty in September 2019 to one count of wire fraud.

For more than seven years, McDaniel embezzled the funds from Hypermedia Systems Inc., a media technology services firm based in downtown Los Angeles.

McDaniel initially was an independent contractor for, and then an employee of, E-Times Corp., a downtown Los Angeles-based professional services firm that provided accounting assistance to Hypermedia Systems.

He was assigned to work at Hypermedia as an accounting manager. As part of his job, he would request payments to be made from a Hypermedia account to pay Hypermedia vendors.

While working with Hypermedia, McDaniel formed a Nevada corporation with a name like one of Hypermedia’s vendors and then opened a bank account – which he controlled – in that entity’s name.

He then used his authority as Hypermedia’s accounting manager to approve and direct tens of millions of dollars’ worth of payments to this bank account.

To justify the payments, McDaniel created more than 100 false and fictitious invoices that appeared to be from actual Hypermedia vendors, falsely stating the goods and services had been provided to the company.

In total, McDaniel caused more than $36 million to be fraudulently transferred by wire or check from Hypermedia to the bank account he controlled.

McDaniel used the ill-gotten gains to pay off $23 million in credit card bills and transferred another $8 million to his personal bank accounts. As part of his sentence, McDaniel was ordered to pay $36,332,388 in restitution to Hypermedia.

McDaniel fled to Costa Rica in early 2017, and he was arrested there later that year pursuant to a provisional arrest warrant filed by the United States.

He was extradited to the United States in February 2019 and has been in custody since then.

The FBI was involved in this Case and investigated this matter.