Anti-FGM Teams in Kenya and Uganda Concerned Over Rising Cases 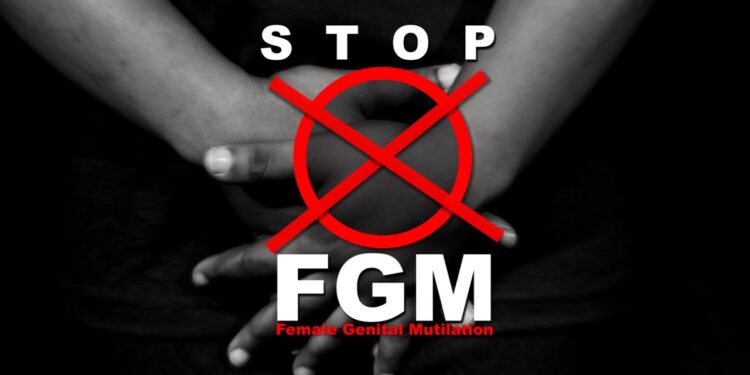 A cross-border anti-female genital mutilation network has reported that there are widespread cross-border procedures being carried out in grazing fields along the Kenya-Uganda border.

Alale anti-FGM project officer David Krop and World Vision Kenya reported that many girls between the ages of 10 and 15 undergo FGM.

“There has been a surge in FGM and forced child marriage cases. As they graze cattle, they also cut their girls. We started Alale anti-FGM project early this year after residents raised the issue,” Mr. Krop said.

According to Mr. Krop the cuts take place during harvest season starting from September to December holidays.

“Many girls run to Uganda for the cut. They have changed the game plan and do it secretly without community members knowing,” he added.

Furthermore, Alale anti-FGM project officer stated that they have established a strong surveillance team meant to create referral pathways for how cases can be reported and handled.

Likewise, Moses Loroki who is an anti-FGM focal person from Moroto Uganda stated that the cases have been rampant for the last five years.

“Many girls from Amudat, Moroto and Sebei region cross to some areas in Kenya for the cut. In 2019, we created a cross-border forum to deal with cross-border FGM. Our Kenyan counterparts rescued six girls from Loroo after being cut in Nasal and taken to Kalas girls in Amudat District,” he said.

According to Loroki, the government and NGOs operating in the region will roll out training for social workers, chiefs, and local leaders in Moroto in December to improve surveillance.

According to the woman representative, in October, 40 girls in Kenya and Uganda were cut at Nakonyen area in Moroto from Tepes, Karamojong and Pokot communities.

“The cutters were from Uganda. One was arrested and sentenced to four years in prison. The Matheniko community has also adapted to the culture and started cutting girls, yet they were not doing it,” she reported.

US Imposes Covid Tests for Visitors from China