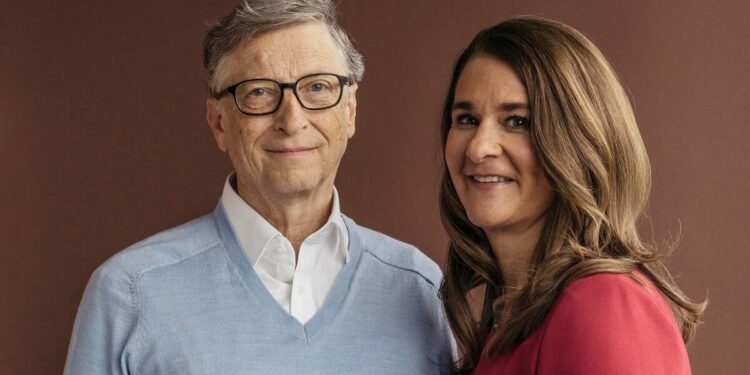 Melinda Gates may have just proven that she’s not after her husband Bill Gates’s billions. Shortly after she filed for divorce on Monday afternoon, Melinda also confirmed that she won’t be seeking spousal support.

According to People, the former couple doesn’t have a prenup in place. But Melinda has no plans to make their divorce proceedings even more difficult than it already is. Additionally, Melinda and Bill reportedly agreed to divide their assets according to their separation agreement.

However, Melinda decided to file an automatic temporary order setting financial restraints that will prevent Bill from disposing of property or making changes to their insurance policies.

The only time that Bill and Melinda can apply changes on their properties and insurance policies is if they both agreed on it via writing or if the court ordered them to do so.

Moving forward, the former couple will be responsible for settling their future debts. And they will also have access to all tax, financial, legal, and household records.

In a joint statement, Melinda and Bill announced that they have decided to end their 27-year marriage because they no longer believe that they can grow together as a couple in the next phase of their lives.

But they stressed that they will continue to work together at their foundation, the Bill & Melinda Gates Foundation.

Meanwhile, Bill’s net worth is estimated at $129.9 billion. Melinda, on the other hand, is worth $70 billion. This shows that both individuals will have plenty of money to keep and use even after their split.

And since Melinda has more than enough to support herself and her lavish lifestyle, there’s no need for her to seek spousal support from Bill.

The majority of his income comes from his job as the co-founder of Microsoft.

According to Business Insider, Bill tends to spoil himself because he can afford it. He currently owns a $125 million estate in Washington. He also owns a private airplane, and he also has a luxury car collection. More recently, he purchased a $43 million mansion in California.

But other than his lavish lifestyle, Bill and Melinda also donate a generous part of their income to charity. In 2010, the couple launched Giving Pledge, where they vowed to give away most of their fortune.

But according to Express, their three kids will only inherit $10 million each because the rest of his riches will go to charity.

Duale:Lack Of Secretary To Cabinet To Affect Transfer Of Power