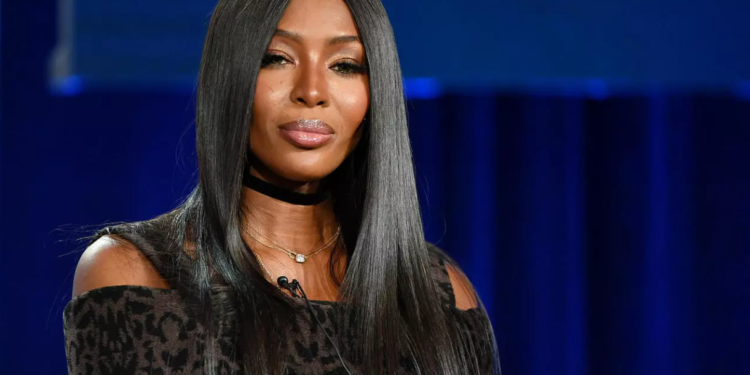 Naomi Campbell, shown here in California in 2020, has become a mother at the age of 50 | AFP

British supermodel Naomi Campbell has become the mother of a baby girl at the age of 50, she said Tuesday in a surprise announcement on Instagram.

“A beautiful little blessing has chosen me to be her mother,” she wrote with a photograph of her hand cradling a tiny pair of infant feet.

“So honored to have this gentle soul in my life,” she continued, adding that there were “no words to describe the lifelong bond that I now share with you, my angel. There is no greater love.”

Campbell did not give more details.

She had spoken previously about becoming a mother, telling the Evening Standard magazine in 2017 that “I think about having children all the time.”

But, she added, “with the way science is I think I can do it when I want.”

The jet-setting, barrier-breaking model still poses for magazine covers, in between charity and NGO work — particularly in Africa — and reality TV appearances.

In 2019, when asked about children by WSJ magazine, she replied: “Not yet — I’ll see what the universe brings me.”