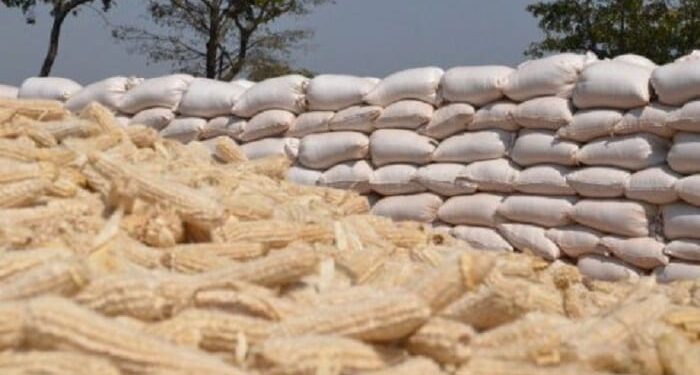 Musalia says the order to import maize should originate from the Ministry of Agriculture.Photo/Courtesy

Members of parliament from the Rift Valley region have opposed the move to open window for importation of maize into the country.

Instead, the MPs want the government to buy all the maize harvested by local farmers before allowing in imports.

Cherargei says farmers in the Rift Valley are expecting a bumper harvest and allowing imports will affect prices.

“It is wise for the Ministry of Trade to suspend the importation of maize until we harvest ours and the NCPB opens stores for farmers to deliver their produce,”said Cherargei.

The legislators say that importing 10 million bags of maize will greatly affect prices of local maize,bearing in mind that the cost of farming inputs was extremely high during the planting season.

Additionally, the lawmakers accused NCBP of delaying the opening  of their stores for farmers to deliver their produce.

At the same time,the lawmakers want the government to set the price of buying maize at Sh 3,500 per 90kg sack.

Last week, Trade CS Moses Kuria said the government has allowed the importation of both GMO and non-GMO maize for the next six months.

Security Agencies Say They Are Ready For August Polls Exercise