Pharmacist Hacked to Death by Boda boda Rider in Kisumu

by Jackson Okata
in Crime, News
0 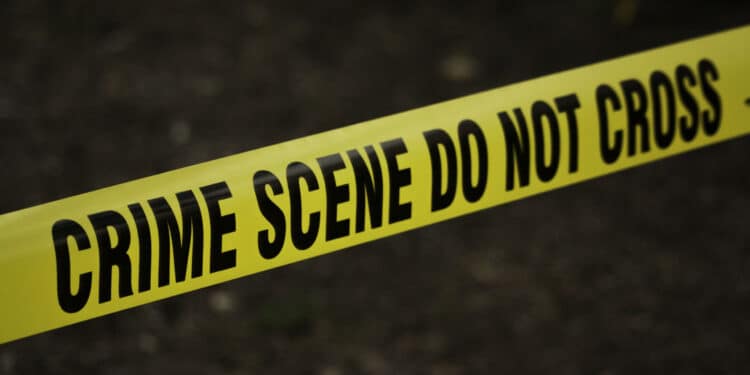 A pharmacist in Kisumu county has succumbed to injuries he suffered after a boda boda rider he had hired to take him home hacked him.

The pharmacist lost his life after he was brutally attacked by a boda boda rider at night.

The pharmacist was on his way home  in Kisumu East sub-county.

Ocholla sustained a deep cut on his head and was bleeding heavily after the attack.

The victim’s girlfriend Lucy Akinyi, reported the matter to the police after her boyfriend arrived home from work bleeding heavily from the head.

“He came to the house at around 9 pm and told me that he had been attacked by a motorcycle rider he had boarded from work to home,” Akinyi said.

The boda boda rider is said to have deliberately skidded the motorcycle before it fell and  he attacked the victim.

The boda boda rider then robbed Ocholla of his bag before fleeing the scene.

Ochola was rushed to  the Jaramogi Oginga Odinga Teaching and Referral Hospital where he succumbed to injuries.

The deceased’s body was moved to the hospital’s mortuary awaiting postmortem as police launched investigations into his death.

Senegal Leads way On Women Legislators but Challenges Ahead