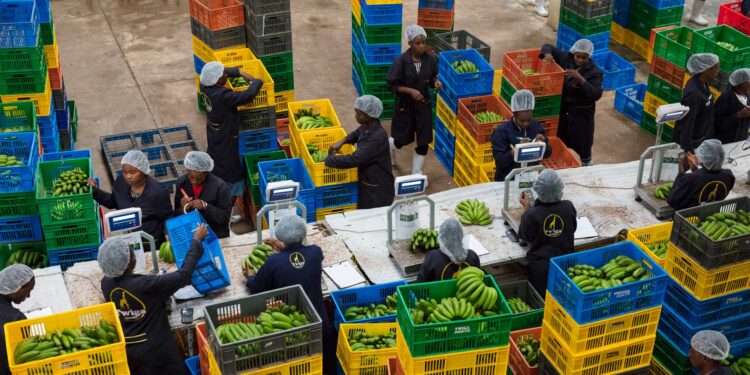 Twiga Foods has announced that firing its employees was necessary due to a shift in the company’s business model that required the sales team to function as the company’s entrepreneurs.

Furthermore, the Agri-tech firm stated that the business model was changed to allow the establishment of independent agents who will own certain portions of the market, interact one-on-one with consumers, and generate revenue from their sales.

This is unlike the previous model where the sales force was paid a fixed wage.

Chief Executive Officer of Twiga Foods Peter Njonjo noted that the firm had converted all its trade development representatives to agents as it shifted its business practices for its sales force to an agency model.

“So, when you look at it, it was more around a change in the business model and for that change to happen we created redundancies of the 211 salespeople because that is what the law requires when you are transitioning from being an employee to being an independent agent and that was the transition we had to make.” He added.

The Twiga Foods CEO also reported that they gave the same individuals priority to join the company as agents.

According to Njonjo, there was a huge increase in the number of agents earning more in commissions than they were in salaries during the previous month.

“This is also about creating opportunity, creating entrepreneurship, and allowing people to be their own boss. The way to think about it is like an M-Pesa agent who offers the services for Safaricom, but the reality is they are not employed by Safaricom they are entrepreneurs,” Njonjo said.

According to the CEO, the company has simply transitioned from a model where sales agents were internal employees to where they are now external agents.

Moreover, after investing Sh1.6 billion to expand its business, Twiga Foods reduced its employees in ways that would cause those who remain to forfeit some of the benefits they have been receiving.

Likewise, the firm stopped working with expatriates who were providing numerous services across multiple departments in October.

In addition, Twiga Foods reduced the staff per diem for the remaining employees from a high of Sh4,000 to Sh1,000, where accommodation was offered on a bed and breakfast basis in a single room basis.

Nonetheless, the CEO stated that employees who will not accept the appointment as agents won’t be forced to serve as trade development representatives during the one-month notice period provided to allow them to look for alternative engagements.