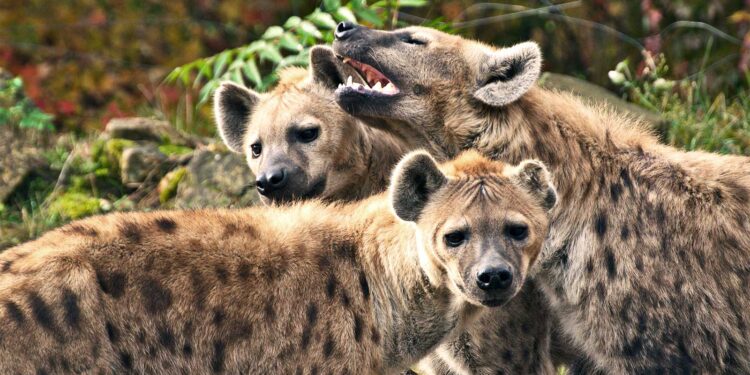 The Union of Veterinary Practitioners of Kenya (UVPK) has opposed a proposal by the Roots Party presidential candidate George Wajackoyah  to export snakes and hyena testicles.

The union termed the proposal “unrealistic and impractical“.

While launching his manifesto, Wajackoyah  said he will allow the exportation of hyena testicles should he become president

“The Union of Veterinary Practitioners of Kenya (UPVK) is perturbed at the level of political talk that is likely to cause harm to animals. Prof. Wajakoyah’s assertion that it is possible for Kenyans to trade in Wildlife and Wildlife products is quite worrying and impractical,” the group said in a statement.

According to Wajackoyah, a single hyena testicle can fetch up to Sh6000,000 in China.

According to Mulembani, products from animals may lead to the spread and break out of dangerous diseases like viruses and bacteria that may affect human beings.

“Wajakoyah’s proposal to trade in snakes and hyena testicles is a recipe for another pandemic owing to the spill of viruses, bacteria and parasites from hyenas and snakes in the wild to human beings,” it stated.

Further, the union says Wajackoya’s plan will be a violation of a charter Kenya signed under the International Trade in Endangered Species of Wildlife (CITES).

A Cry for Help in Kongoni Ward Likuyani Subcounty