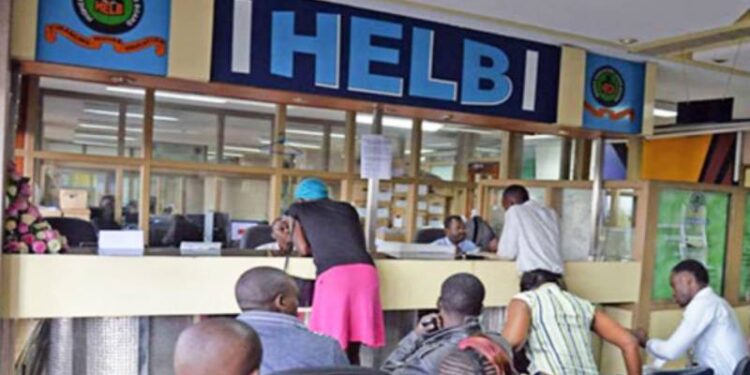 The High Court termed penalties imposed by Helb as unconstitutional.Photo/Courtesy

Funding for higher education is set to drastically change as the government sets plans in motion to abolish the existing Higher Education Loans Board (HELB).

Already, President William Ruto has announced plans to abolish HELB and in its place establish a new body to cater for higher education funding.

According to President Ruto, the government intends to form the National Skill and Funding Council to replace HELB.

The new council will encompass Helb, TVET, and University Funding Board.

“To bridge the current higher education funding gap of up to 45 per cent, the government will establish the National Skill and Funding Council that amalgamates Helb, TVET, and University Funding Board,” Ruto said.

The new move will see both public universities and TVETs as well as students receive funding from one body.

HELB is a statutory body established in July 1995 by the Higher Education Loans Board Act Cap 213A. It is a state corporation in the Ministry of Education.

The Board is domiciled and operates within the republic of Kenya.

The new funding council will see its budget doubled from the current Ksh11 billion to Ksh22 billion.

Unlike now, under the new funding scheme, beneficiaries will not be charged interests on loans.

Since its establishment, HELB has been struggling with non-loan repayments from beneficiaries something that has limited the number of students benefiting from the fund.

HELB is mandated with the management of a fund to be used for granting loans to assist Kenyan students to obtain higher education at recognized institutions within and outside Kenya.

The board boasts of a Ksh90 billion asset book with over 1 million student beneficiaries since its establishment.

In addition, the government will spend at least Ksh15 billion to equip 70 TVET institutions to assist in training learners.

“We will also hire tutors to look after our TVET institutions, because TVET has the best human capital that is tailored towards Science, Technical, Engineering, and Mathematics (Stem) subjects and areas that will lead us to engineering, because that is the future we seek,” President Ruto said.

Already,the Ministry of Education has directed all TVETs to shift their focus on offering Stem courses and drop business courses.

CJ Koome: Judiciary Cut Case Backlog By 14% In Past Year