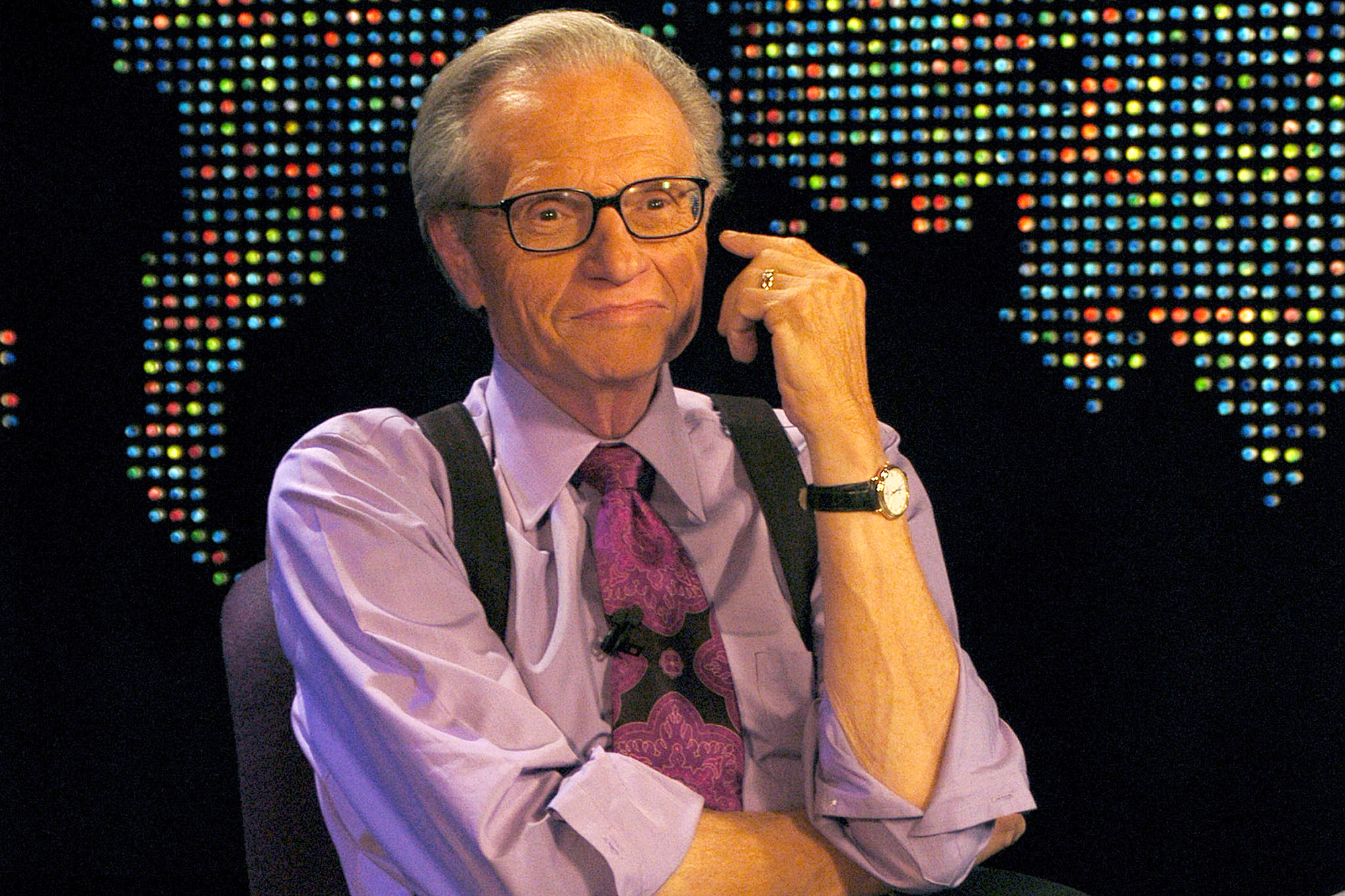 Larry King during Live Taping of 'The Larry King Show'

780
SHARES
1.3k
VIEWS
Share on FacebookShare on TwitterShare on WhatsApp

There weren’t many people in journalism like Larry King.

On 19 August 2003 in Iraq, where I was the UN Spokesman, I escaped death by a whisker. Sergio Vieira de Mello, head of the UN Mission, asked me to skip a key meeting in his office I was really interested in. But he said he needed me to draft a statement urgently on civilian deaths in the war.

Shortly after I left, a huge terrorist blast targeting his office killed him and 21 other UN colleagues, including my deputy, Reham al-Farra. I was in my office and suffered only minor injuries. It fell on me as the UN Spokesman to tell the world what had happened. Soon, I was on Larry King Live and we spoke for about two minutes. He subsequently interviewed Colin Soloway, Newsweek correspondent, who was his only other guest from Baghdad, for longer.

A day or two later (everything is till now a haze from the horrors I saw inflicted on friends), I got a call from Larry King. He said this was a UN story, and he was wrong to spend more time with a US journalist than with me.

Larry was a legendary figure, and hence an intensely busy one, he could easily have had one of his producers call me, but he wanted to call himself. I was simply speechless.

When Larry King started his programme in the early 1980s, I used to think he was too soft a journalist as he did not ask tough questions.

But in time, I came to realize that he was the rarest of western journalists, as he wanted to hear what his guests wanted to say – even if they were considered US opponents.

Every obituary today has highlighted this aspect of his greatness. His show was so popular it became the longest running TV news show in American history.

Thank you for being who you were, Larry. RIP.

Salim Lone is a former advisor to Kenya's Prime Minister and Presidential aspirant Raila Odinga. He also served as the Spokesperson for UN Secretary-General Kofi Annan and was also the editor of former UN Secretary General Boutros Boutros-Ghali’s books on the Rwanda and Yugoslavia tribunals.

DP Ruto allies come to his defense ,ask Uhuru to carry own cross