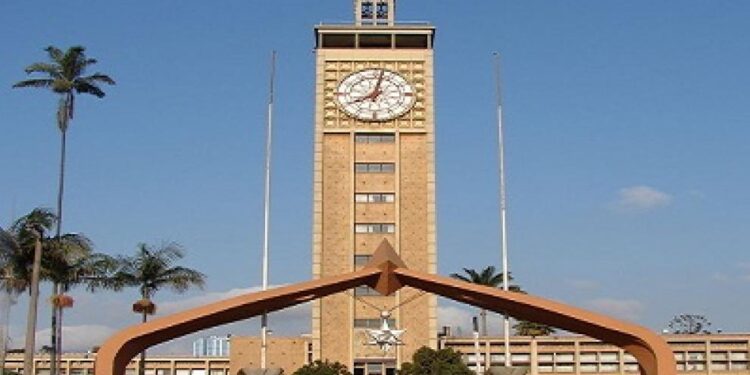 Lawmakers on Thursday gave the BBI a clean bill of health with an overwhelming vote in support of the first amendment.

MPs for the first time attained the required two thirds majority to vote on a bill to amend the constitution.

At least 320 members participated in the vote at the second stage where 235 supported the bill, 83 for No while two abstained.

Most allies of Deputy president William Ruto rejected the bill during the vote that largely took cue from the political alignments in the country. Some voted in support.

During voting in the third reading, the Ayes were 224, Nays 63, while two abstained.

Eyes will now be trained on the Senate which is expected to vote on the bill next week.

The promoters, however, will have to wait for the High court to conclude a case challenging the BBI process.

A five-judge bench had ordered the IEBC against conducting or preparing for a referendum on the bill before the matter before it is dispensed of.

The BBI bill was debated in the National Assembly since last Wednesday.

Should the courts uphold the process, the IEBC would call a vote by universal suffrage.

“The net effect is that the eyes have it. I therefore direct that the bill be read a third time,” speaker Justin Muturi said.

The House was adjourned at eight minutes to midnight.

Four Women Among Nine Arrested For Robbery With Violence