by Jackson Okata
in Politics
0 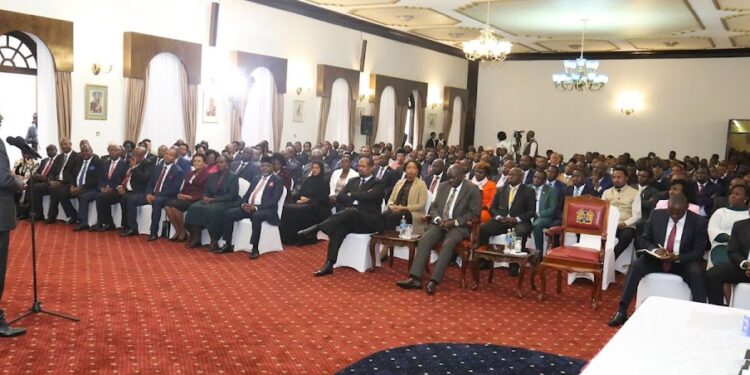 525
VIEWS
Share on FacebookShare on TwitterShare on WhatsApp
President William Ruto’s UDA party has settled on the five nominees for the East African Legislative Assembly.

The five were picked during a Kenya Kwanza Parliamentary Group meeting at State House,Nairobi on November 16, 2022

The five were picked from a  shortlist of 15 applicants.

Lawyer Ahmednasir: I Will Not Represent Ruto At Supreme Court