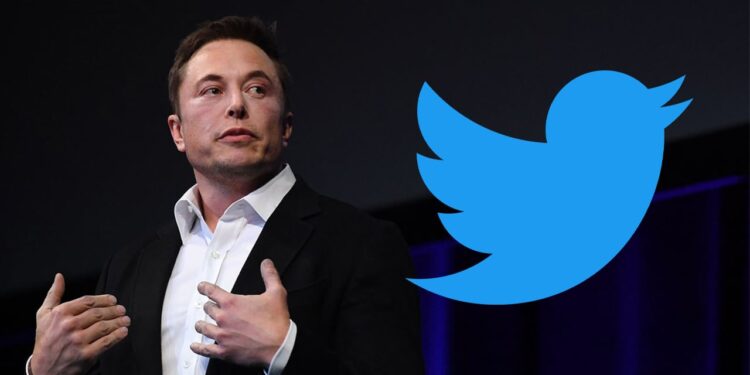 World's richest man Elon Musk. He recently made true his threat to purchase Twitter at $44B. Photo: Courtesy

New Twitter boss Elon Musk has said he will start the process of restoring accounts that were previously banned on Twitter next week.

Last week, Musk polled his followers on the question as to whether he should offer “general amnesty to suspend accounts, provided that they have not broken the law or engaged in egregious spam.”

By the time the poll closed, 72.4 per cent had voted in favor of the proposition while 27.6 per cent voted against it with more than 3 million people participating.

“It is not immediately clear how Musk and his team at Twitter will sort out which accounts had been banned for illegal or spam content versus other violations, nor how many total accounts will be restored,” Clare Duffy explains.

In a separate poll last week, Musk’s followers voted in favor of the proposition to restore the account of Donald Trump who was banned platform 2021. Other notable individuals whose accounts have been restored include: “conservative Canadian podcaster Jordan Peterson, right-leaning satire website Babylon Bee, comedian Kathy Griffin and Rep. Marjorie Taylor Greene.”

Musk, who previously said he disagreed with Twitter’s policy of permanent bans, said he would create a “content moderation council with widely diverse viewpoints.”

“New Twitter policy is freedom of speech, not freedom of reach…Negative/hate tweets will be max deboosted & demonetized, so no ads or other revenue to Twitter,” he said.