by Lynn Kibebe
in Counties, News
0 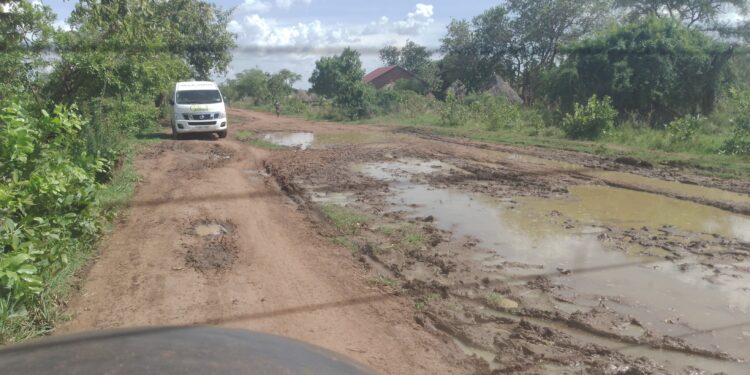 The residents have called on relevant authorities to address the perennial issue facing the border constituencies.

“The road from Kocholia to Nambale is in a deplorable state. The bridge at Kokare is impassable when it rains. The Kiriko route is slippery when it pours. We are forced to take alternative routes amid the biting fuel crisis,” Bernard Idiama, a resident of Kotur in Teso South said while speaking to a local media house.
Moreover, the Agong’et Bridge, Amagoro-Kakapel and the Akichelesit-Ang’urai roads are also in poor state with locals urging the new administration to address the matter.

“The bridge and the road issue has been raised over and over again. However, we are yet to see some road works,” Elizabeth Papai added.

Likewise, some residents reported that several people have lost their lives due to the poor conditions that have made accidents common.

According to Stephen Jakait, school-going children are among those affected.
“Our children have to bear the brunt and seek alternative routes to school. The roads have become dangerous for the little ones who are supposed to use them on a daily basis,” he added.

Nonetheless, the Teso residents have asked the administration of Governor Paul Otuoma to work jointly with the national government to fix these roads and alleviate suffering.

President Ruto Says His Govt' Will Not Condone Cattle Rustling