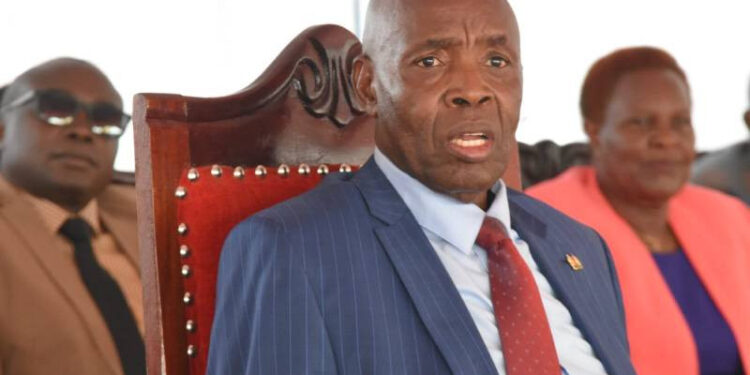 Education Cabinet Secretary Ezekiel Machogu while releasing the 2022 Kenya Certificate of Secondary School Education (KCSE) ON Friday, January 20 announced guidelines approved by the government for the rollout of Junior Secondary School education across the country.

Moreover, grade 7 learners expected to join Junior Secondary Schools are to report to their respective schools on Monday, January 30th, 2023.

The Education CS stated that all school heads and the Boards of Management (BoM) are expected to follow the direction pending a full report by the Presidential Working party, which is expected in March 2023.

The guidelines for Junior Secondary Schools are as follows:

In addition, CS Machogu announced that the government seeks to spend Ksh.9.6 billion on capitation grants for the pilot class, an amount which would be increased to Ksh. 18 billion the next year.

“The Government will spend Ksh.9.6 billion on capitation grants to learners of Junior Secondary Schools for Term One and Term Two of 2023, with each of them receiving an individual capitation of Ksh. 15,000 per year,’ he said.

“In the next fiscal year, the Government will spend Ksh.18 billion for the Junior Secondary School learners’ capitation grants. Further, to this, out of Ksh. 15,000 that will be released for each learner, Ksh. 4,000 will be spent on the development of infrastructure with the greatest priority being on laboratories.” CS Machogu added.