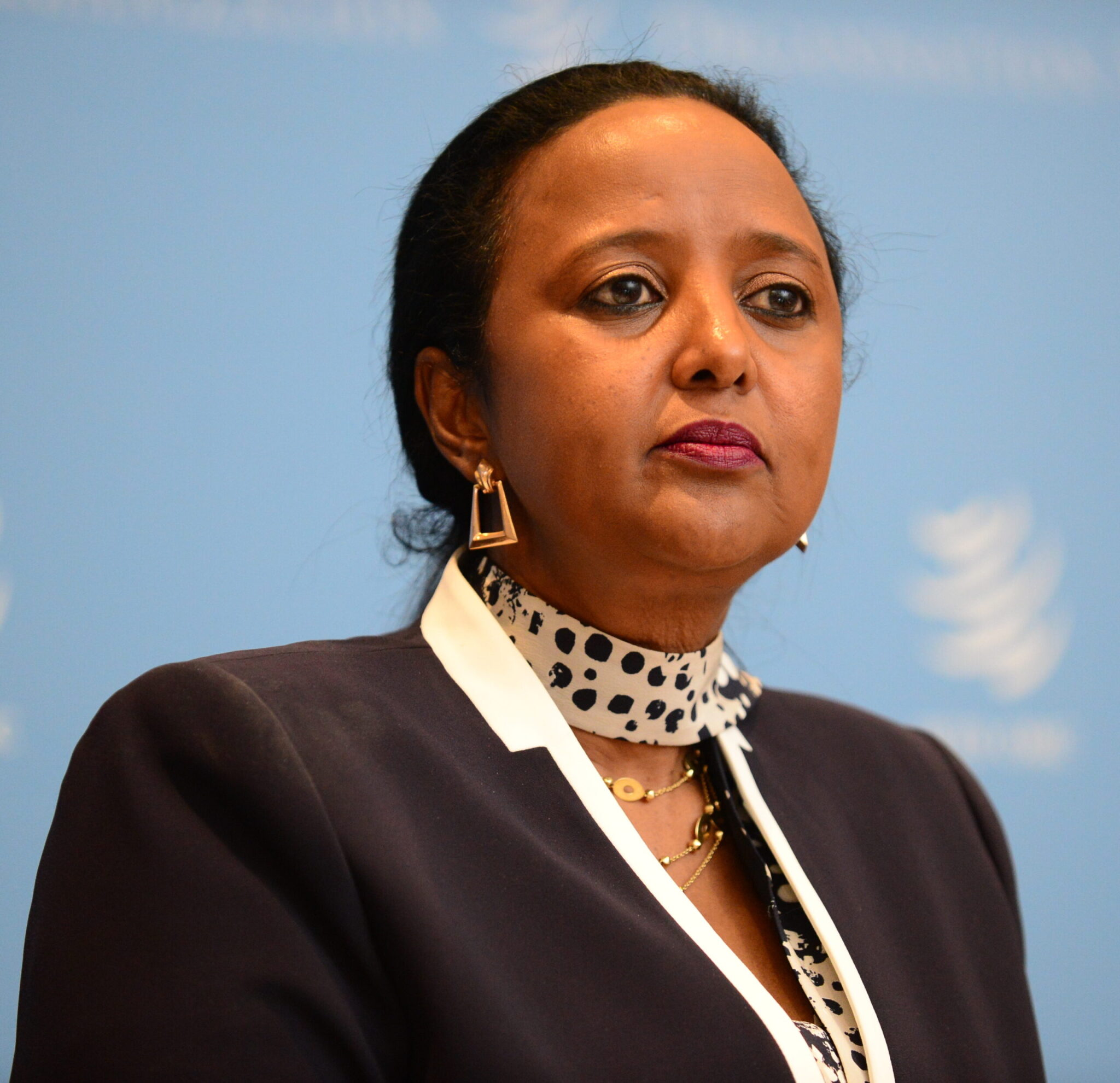 Sports CS Amina Mohamed missed the final cut to the ending round of the race to lead the World Trade Organization.

She and two others — Liam Fox (United Kingdom) and Mohammad Maziad Al-Tuwaijri (Saudi Arabia) are reported to have failed to secure enough support.

According to Bloomberg News, Ngozi Okonjo-Iweala (Nigeria) and Yoo Myung-hee (South Korea) are now the only two candidates left to fight it out in the final round.

The two finalists are to be officially announced on Thursday morning in Geneva.

“By advancing two women to the final round of the selection process, the WTO will likely have the first female director-general in its 25-year history,” said the report from Bloomberg News.

The new WTO boss will be announced by December this year.

President Uhuru Kenyatta had endorsed Mohamed, saying she understands the WTO and its processes, having chaired all its high-level decision-making bodies.

“The length and breadth of her experience with the WTO and the multilateral trading system combined with her extensive track record in international relations and her political experience, I believe is unparalleled,” President Kenyatta said on July 9.