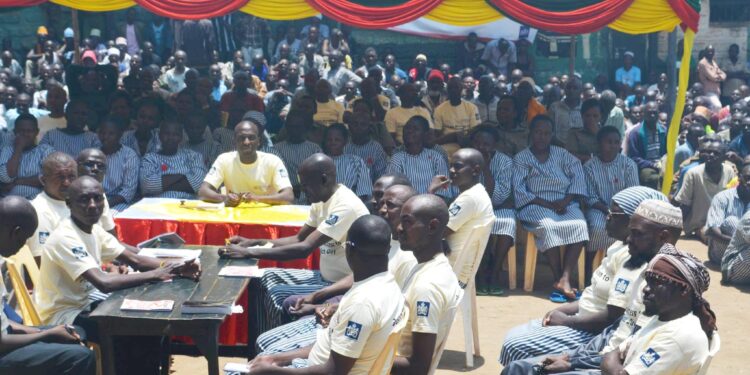 Nonetheless, the ballot papers were airlifted back to Meru.

According to reports by Citizen Digital, the exercise began on both stations, with 46% of the total registered voters in Kabarnet having cast their votes by 1 pm.

Moreover, the presiding officers said they were still expecting more turnout in the area.

Nevertheless, in Dadaab Constituency, Garissa County, by noon voting had not begun and four polling stations were not opened.

IEBC mentioned that they are working on addressing security challenges in the area. They however stated that the polls could be conducted tomorrow if the stalemate is not solved today,

Moreover, on the failure of KIEMS kits, IEBC reported that 200 machines had technical errors. Hence, they permitted the use of manual voter registers in Makueni and Kakamega Counties.

Nonetheless, the electoral commission confirmed that 6,567,869 Kenyans had turned out to vote as of Tuesday noon.

During their press briefing at the Bomas of Kenya, the commission said that the people that had voted by the time only accounted for 30.65% of the 22,120,458 voters who are expected to partake in the polls.

In addition, the percentage of Kenyans that had turned up to vote at noon – 6 hours after polling stations were opened and 5 hours before they close – was below half the total number of registered voters.

Induction Of MPs To Begin On Sunday

Over 30 Groups In Kajiado East are Thriving, Thanks To Uwezo Fund