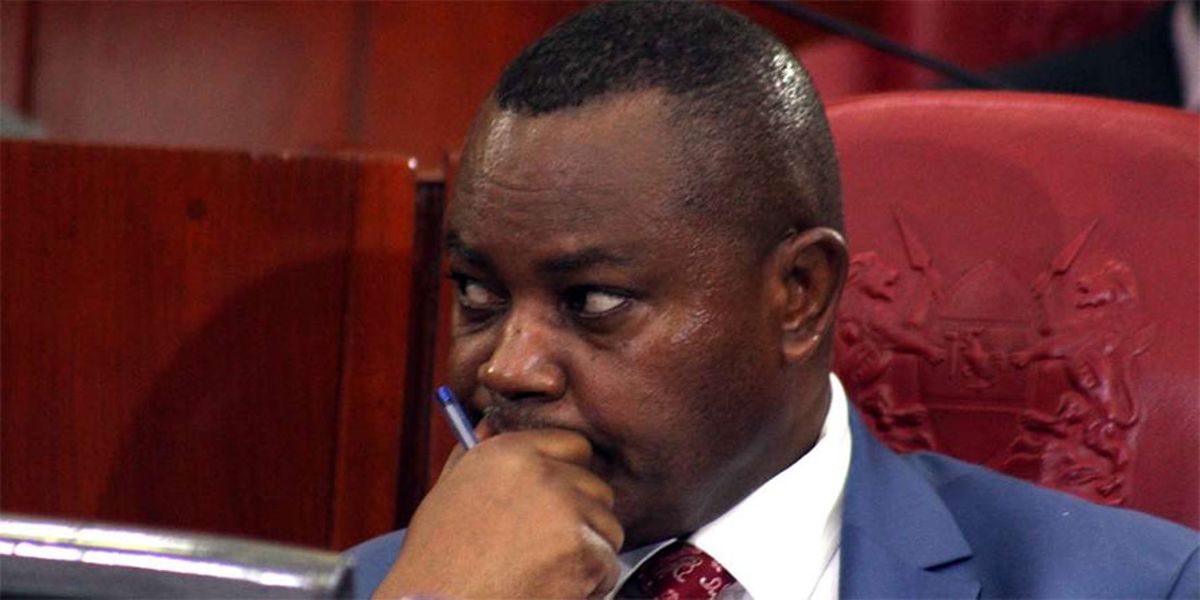 878
SHARES
3.6k
VIEWS
Share on FacebookShare on TwitterShare on WhatsApp

The DCI has urged members of the public who may fall or have fallen victims of mugging within the Nairobi CBD to make formal reports at the Nairobi Central DCI offices.

This follows the numerous complaints from members of the public on the uncertainty of their safety while going about their daily activities in the CBD.

DCI has said that in as much as victims take to social media to narrate their ordeals in the hands of mugger gangs (which is good sensitization), they should formalize those complaints as guided, to facilitate the prosecution process once arrests are affected.

“Many are scenarios when suspected muggers go scot-free even after they have been arrested along various streets and walks within the CBD, as the few who report at the station fail to pursue their cases or never turn up for hearings,” DCI said.

DCI said it remains committed to ensuring the safety and security of every citizen while subjecting any acts of criminality to the unforgiving arm of the law.

Meanwhile, Hafsa Mohamed Lukman, the Kamukunji based businesswoman who disappeared on June 15, was finally rescued by detectives, from her captors.

The 23-year-old woman was found in a room in Matopeni, within Kayole, where she had been forced to fit in a water tank.

Hafsa who was last seen at her clothing shop was kidnapped by a criminal gang, which demanded a ransom of Sh5 million, in exchange of her freedom.

In a heart-rending video clip recorded by the kidnappers after her disappearance, Hafsa who appeared tortured, begged her family to meet the demands of her tormentors, for her life to be spared.

Following an elaborate operation conducted by detectives from Crime Research and Intelligence Bureau and the Special Service Unit, Hafsa was rescued on Sunday morning.

Women live in fear and despair in South African hostel