Mastermind Behind 1998 US Embassy Attack Killed In Airstrike 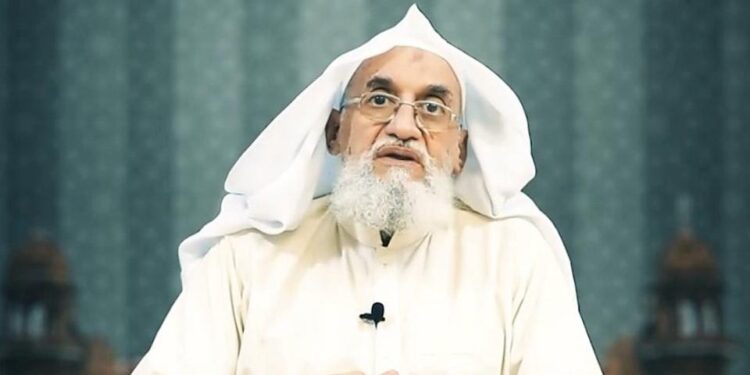 The mastermind of the 1998 US Embassy attack in Nairobi has been killed by a drone strike.

According to the US government, Al-Qaeda leader, Ayman al-Zawahiri was killed on Sunday.

On Monday, U.S President Joe Biden announced that the ally of Osama Bin Laden was killed through a drone strike.

Biden said the killing was a victory for the world in the fight against terrorism.

“He will never again, never again, allow Afghanistan to become a terrorist safe haven because he is gone and we’re going to make sure that nothing else happens,” Biden said.

US officials said Zawahiri’s family members were not targeted during the operation.

It took several months of planning before the operation was executed

Zawahiri was identified and killed from the balcony of his house

“Family members were purposely not targeted and were not harmed,” officials stated.

Zawahiri is also reported to have played a key role in the 911 attack in the US that claimed the lives of over 3,000 people.

He took over control of the Al-Qaeda after the death of Osama Bin Laden in 2011.

Consequently, the US government announced a Ksh2 billion bounty for the slain terrorist leader.

African Union head to speak to Putin Friday in Russia