Nairobi Businessman losses Sh500k to two women After being duped and Drugged. 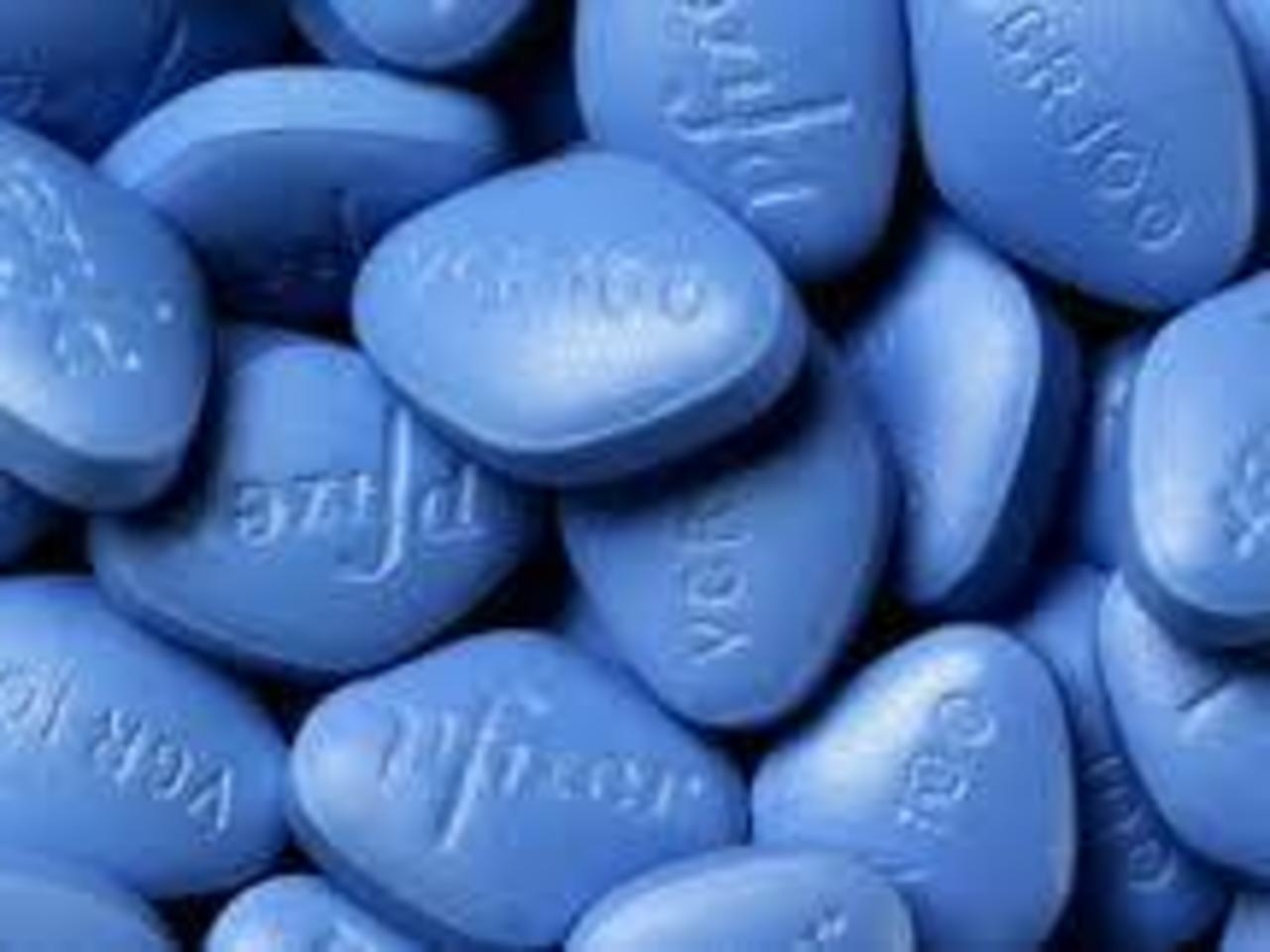 A Nairobi businessman losses more than 500k Shillings after he was being duped and drugged by two unknown women.

Lewis Wachira hosted friends at his home in Kayole Junction on March 7 not knowing that they had ulterior motives.

The friends stole at least Ksh500,000 from the victim, withdrawing at least Ksh53,000 from Wachira’s M-Pesa accounts, including till numbers and pay bill, which he used to operate his business.

He also lost Ksh324,000 in his bank account to the two women, after the ladies tricked and drugged him to reveal mobile banking details.

Wachira, who reported the case at Ruai Police Station under the OB Number 62/8/3/2021, claims that the police have not attempted to look for and arrest the perpetrators.

“I am disappointed that two weeks later, no arrests have been made despite sharing with the DCI the suspects’ particulars,” he said.

He added that he had been following up the issue with his mobile provider and bank.

“I had set my daily account withdrawal limit at Ksh50,000. The bank, however, tells me that Pesa link which was used by the fraudsters works differently. Why would my bank allow large withdraws, which is a strange money-removal pattern on my account?” he asked.

The two women according to Wachira were arrested in early March for drugging and stealing from another victim in Nairobi.