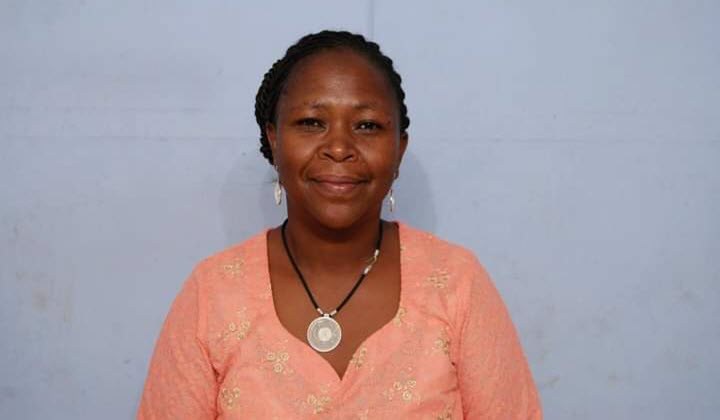 Nairobi Court Chief Magistrate on March 18 allowed the Director of Public Prosecution (DPP) request to suspend the hearing of Sh. 122 million graft case until the police unravels the killing of Jennifer Wambua.

Chief Magistrate Francis Andayi Stated that the case will proceed once the Directorate of Criminal Investigation (DCI) are done with the investigation.

“For the court, it is very sad that she died when she was in the middle of the testimony,” Andayi said.

The magistrate added that Wambua had failed to show up in court twice when she was scheduled to testify. Before her death, she was set to be cross-examined by the defence lawyers.

“On the first occasion, she had come to court to be cross-examined but she suddenly become ill. On the second date, she was still not available,” the magistrate said.

The DPP through the state prosecutor, Henry Kinyanjui, had requested for an adjournment of the case.

“She was our witness and gave her evidence before she was stood down for cross-examination. It has not been established whether her death is related to the case but once investigations are over, the DPP will review the file and ensure that all culprits are brought to book,” Kinjanjui said.

The defence lawyer representing Savula, Kirathe Wandugi, said that he was just as shocked by her death. Wambua had produced invoices, cheques and vouchers allegedly paid from GAA which she had not approved.

“We welcome investigations so that no suspicion can be seen on our side. Her death was tragic and came at a time when we were prepared to cross-examine her,” Wandugi said