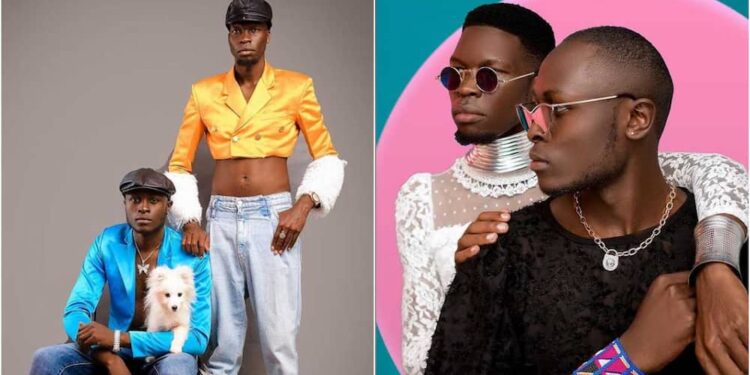 The main suspect in the Murder of Edwin Chiloba has confessed to killing him over claims that he cheated on him.

Langas OCPD John Odhiambo reported that Jackton Odhiambo executed the murder with the help of two of his friends who are still missing.

Jackton Odhiambo who had been staying with the deceased for one year in Eldoret said he murdered the model as revenge for betraying him. He was apprehended by police on Friday, January 6 as the main suspect in the murder.

Moreover, Edwin Chiloba and Jackton lived together as husband and wife.

According to Chiloba’s caretaker Alex Nyamwea, the suspect Jackton called him using Chiloba’s phone on January 4, notifying him that he was vacating the house they lived in.

Jackton Odhiambo vacated the house with immediate effect as he had informed the caretaker.

Nonetheless, police officers are now investigating a possible love triangle after Jackton the main suspect is confessed that he committed the murder when he found out Chiloba had another partner.

Edwin Chiloba’s body was discovered in a metallic box on Kipenyo-Katinga Road in Uasin Gishu County by boda boda riders, who saw an unmarked vehicle dumping the box on the side of the road.

Similarly, police are also searching for the vehicle used to ferry and dump the body.

Ministry of Education to Conduct School Assessment Before Grade 7 Admissions

Muthama: Ruto Will Be Re-elected Unopposed in 2027