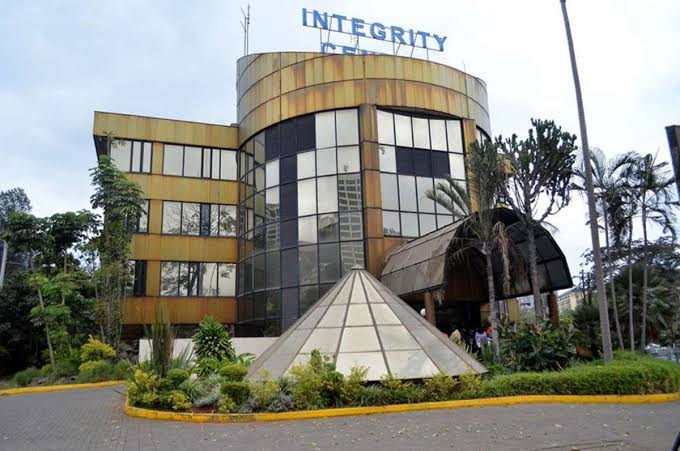 The Ethics and Anti-Corruption Commission (EACC) on Thursday arrested four people and are pursuing four others over procurement irregularities in the tender for solar electrification of public primary schools worth over Ksh.100 million between 2014 and 2015.

EACC, in a statement to newsrooms, said it established that despite not participating in the tender for the installation of solar systems to public primary schools in Kenya, then REA CEO Munyu issued a letter of successful pre-qualification to Nav World Limited and awarded the company a contract worth Ksh.39,896,018.

The commission also stated that, similarly, North-pride Ltd did not participate in the tender but was still issued with a letter of successful pre-qualification worth Ksh.46,957,685 by Munyu.

It was also established that Nav World Limited was incorporated by the Registrar of Companies on September 2, 2014, whereas submission of bid documents was done three months earlier on May 30, 2014

CAK Report Reveals Drop In Mobile Penetration In The Country