Heatwaves are one of the biggest threats posed by climate change 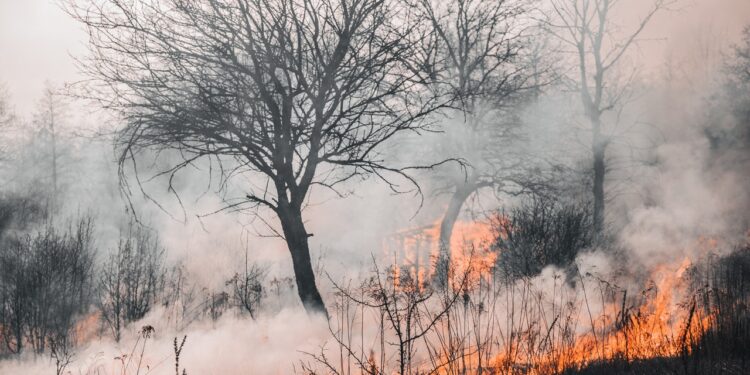 The summer of 2022 was the hottest on record, according to the EU’s Copernicus climate change service. Photo: Courtesy

Scientists based at World Weather Attribution have released figures showing that more than 20,000 people died across western Europe from heatwaves caused by “temperatures that would have been virtually impossible without climate breakdown.”

According to the scientists, an “analysis of excess deaths, the difference between the number of deaths that happened and those expected based on historical trends, reveals the threats posed by climate change-induced global heating.”

In England and Wales, for instance, 3,271 excess deaths were recorded between 1 June and 7 September, representing 6.2 per cent higher than the five-year average, per the U.K Office for National Statistics

In France, data released by the country’s health agency shows that there were 10,420 excess deaths reported during the summer months.

“One in four of these deaths, or 2,816, happened during one of the three intense heatwaves that hit the country. The excess deaths were 20 per cent higher in regions where extreme temperature red alerts had been issued,” Sandra Laville notes.

“Heatwaves are one of the biggest threats posed by climate change…High temperatures are responsible for thousands of deaths across the world every year, many of which go underreported,” says Dr Friederike Otto, a senior lecturer in climate science at the Grantham Institute for Climate Change and the Environment, Imperial College London.