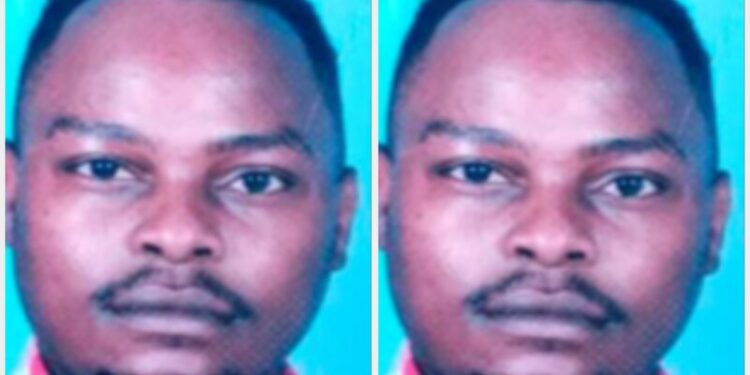 Benjamin Imbai Amache who was one of the men who disappeared in Kitengela on Monday, April 19, and later found dead has been laid to rest in his Vihiga home.

Imbai, 30, Elijah Obuong, 35, Brian Oduor, 36, Jack Ochieng 37, were last seen on the afternoon of April 19, while having lunch together at a popular nyama choma joint in a Kitengela club.

According to a report by The Standard, the 30-year-old was buried at night in accordance with Maragoli culture on Saturday, May 8.

Found in thicket The remains of Imbai were found at General Kago Funeral Home in Thika on Thursday, April 29.

Police officers said his body was taken to the mortuary on Tuesday, April 20, a day after he and three others disappeared.

Reports indicated that it was retrieved from a thicket in Kiambu county. Hours before his remains were found, the body of Elijah was found in a Murang’a morgue.

It was spotted by sand harvesters near Mukungai River along Murang’a Road on April 20. Another body presumed to be Jack Ochieng’ was also found in River Mathoiya but his family later said it was not him.

Their families said they were all working in the car hire business, raising concerns that a deal gone south could have led to their disappearance.

On Wednesday, April 28, the management of a club in Kitengela where the four missing men allegedly had lunch before they mysteriously vanished denied reports that the quartet was ever there.

The bar’s manager Bernand Monda said they did not see any of the missing men after reviewing their CCTV footage of Monday, April 19.

The club’s ICT manager, Joab Mukuru, said only one person was seen parking by the bar and he or she drove off a few minutes later.

Gideon Moi: We Remain Loyal to Azimio and its Mission’

Governor Malombe Says He Has Inherited a Rundown County