Boat Capsizes At The Lamu Channel 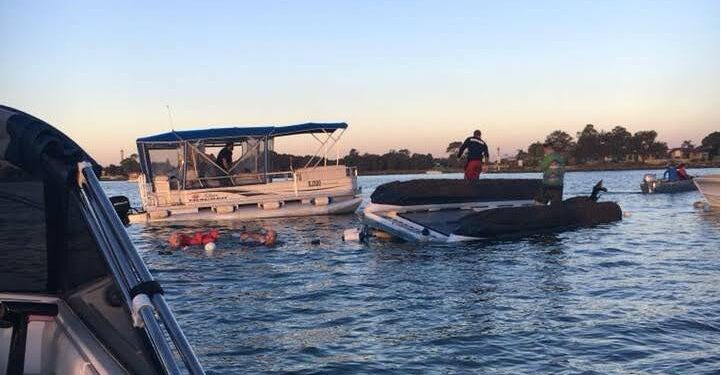 The boat capsized at a spot along the Mtangawadha – Lamu Island channel.

The passengers including  six men and one woman were traveling from Mtangawadha to Lamu Island aboard MV Al-Aun when the accident occured along the Manda Bruno channel.

Likewise, Mr. Alwyi reported that the society’s rescue team arrived at the scene in time and rescued all the seven passengers.

“The incident occurred at around mid-day. The boat they were traveling in was overpowered by strong tides. Its propeller was dislodged, which forced the boat to overturn before capsizing, however one of the victims is nursing injuries at Kingfahad County hospital,” said Kauthar.