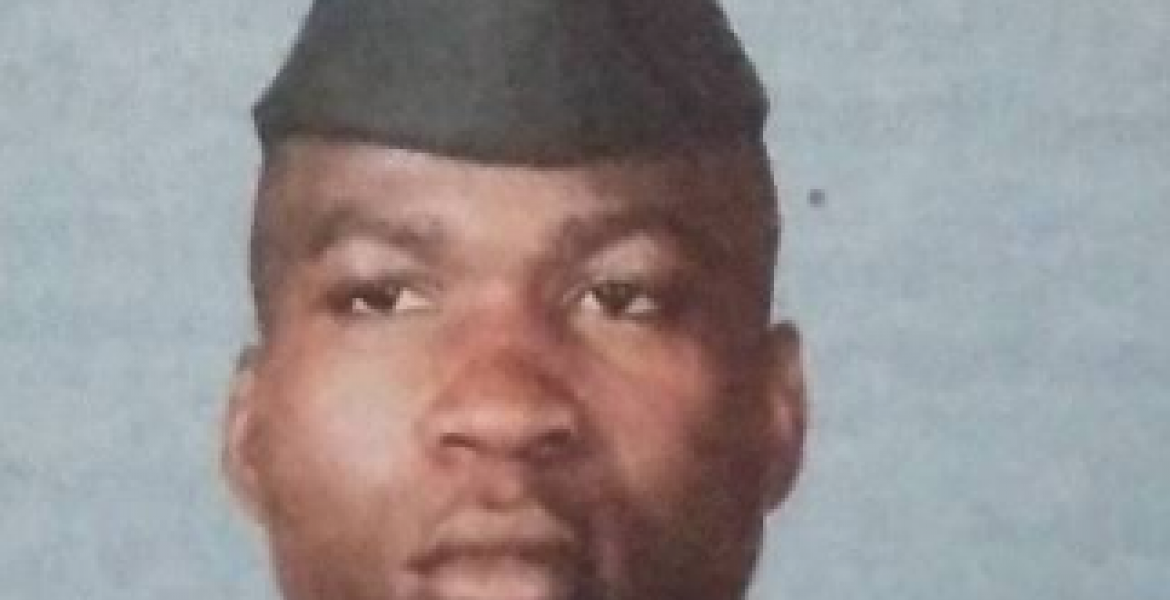 UNITED STATES: A 44-year-old Kenyan man who died under mysterious circumstances in the US earlier this month has been laid to rest. John Oigo Moreka, who was serving in the US army until he met his death on May 11th, was buried on Friday in Texas.

Moreka, is said to have passed away after he fell unconscious in his car while in the company of his friends. He was rushed to a Texas hospital where he was admitted to the Intensive Care Unit (ICU), where he died while undergoing medication.

The incident happened in the city of Grand Prairie, Texas, according to his cousin Agnes Sobi.

“As a family, we lost a man who was loved by all, we shall really miss him,” Sobi told Nairobi News.

A funeral service was held at Amalla Funeral Home in Fort Worth, Texas on Friday before he was buried. The deceased leaves behind his wife Martha (Phoebe) Moraa, and daughter Anne Moreka, both of Grand Prairie, Texas.