by Jackson Okata
in Courts, News
0 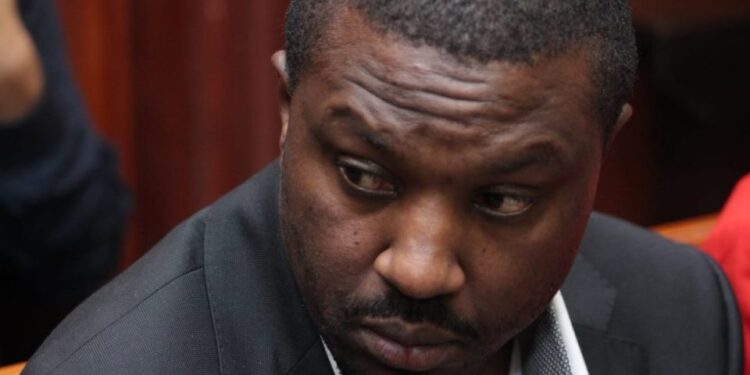 Trial Magistrate Victor Wakumile stated that sufficient grounds for dismissal had been given and gave the prosecution 15 days to review the entire file and inform the court on the way forward.

But the DPP withdrew the charges against Muchemi, Webtribe and Robert Muriithi and Muchemi to a state witness.

The DPP said there was no wrongdoing on the part of Webtribe after renewing the evidence.

Mwangi had in 2022 made an attempt to have his graft case terminated following the withdrawal of the charges against Webtribe, a company he had been accused of conferring a benefit.

Mwangi had argued before Justice Esther Maina that withdrawing the charges against the company he is alleged to have conferred a benefit of Sh253million should have prompt the prosecution to terminate the case against him.

But Maina dismissed his application saying DPP had demonstrated decision to charge was based on sufficient evidence.

Kenya launches bid to save wild Bongos from extinction