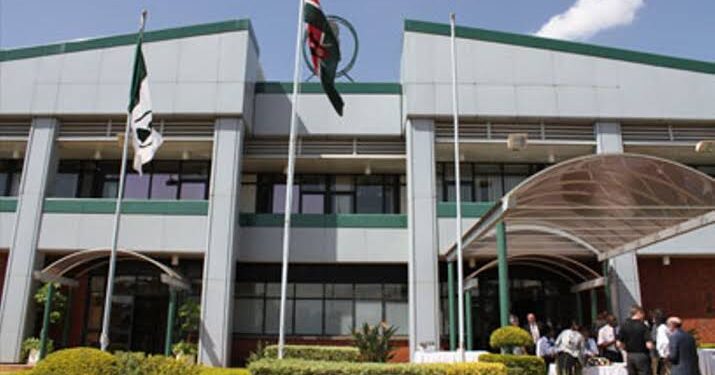 The firm is said to release the last lot of its employees in March.

The firm said it does not expect any banknote printing order from the Central Bank of Kenya (CBK) for at least the next 12 months due to low market demand.

Kenya has recently become a popular destination for technology and financial service companies looking to expand in Africa.

Companies like Microsoft, Alphabet, and Facebook have been increasing their investment in the country due to its growing economy and large young population with access to the internet.

The workers said about 60 of their colleagues who were on contract were let go in July. Another 72 employees who were serving on permanent terms were released in September.

Also Read: Kerrow Says Spying on M-Pesa is an Infringement of Rights

“Government is not printing any new notes now. Those of us who were dealing with notes left. The last order of banknotes they (De La Rue) got was up to September 2022,” one anonymous worker told Business Daily.

De La Rue has been working in Kenya for over 25 years from where it serves other markets such as Tanzania, Uganda, Zambia and Rwanda.

Aboubakar and Toko-Ekambi hold key to AFCON success for Cameroon