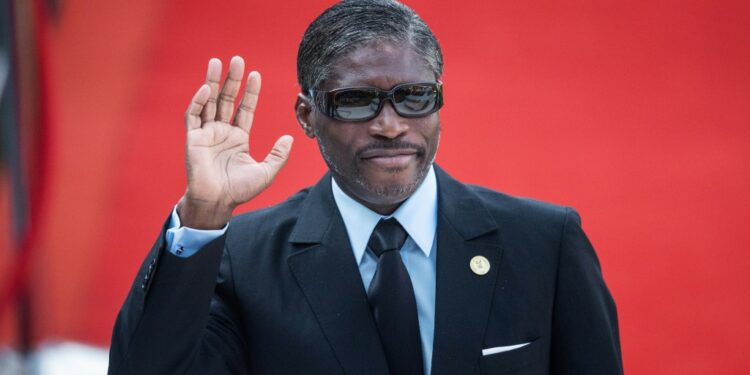 In 2019, four opposition members, including two with Spanish citizenship, went missing while in South Sudan and were flown to Equatorial Guinea aboard a presidential plane, according to the Spanish daily El Pais.

The vice president — the son of Obiang, who is the world’s longest-serving president — wrote on Twitter late Tuesday that former colonial power Spain was seeking to “tarnish” his country’s reputation.

“These terrorists were detained by Sudanese authorities and extradited to Equatorial Guinea” under an “international arrest warrant,” he wrote.

He said Spain sought to “humiliate, interfere with and disrespect our sovereignty.”

According to police reports seen by El Pais, the three “repeatedly participated in torture sessions” to extract confessions from the four — members of exiled opposition group, the Movement for the Liberation of Equatorial Guinea Third Republic.

Aside from the two Spanish citizens, the other two had been longtime residents of Spain.

The four were hung by their feet, causing their “blood vessels to explode”, received electrical shocks and had boiling water thrown on their naked bodies, El Pais reported.

Based on these confessions, they received jail terms of between 60 and 90 years for allegedly taking part in an attempted coup against Obiang.

Aged eighty, Obiang has ruled the oil-rich Equatorial Guinea with an iron fist since taking power in a coup in 1979, 11 years after independence from Spain.

Rights groups have often accused his government of arbitrary detentions and torture.