The admission of Somalia will bring to eight the number of EAC member states. 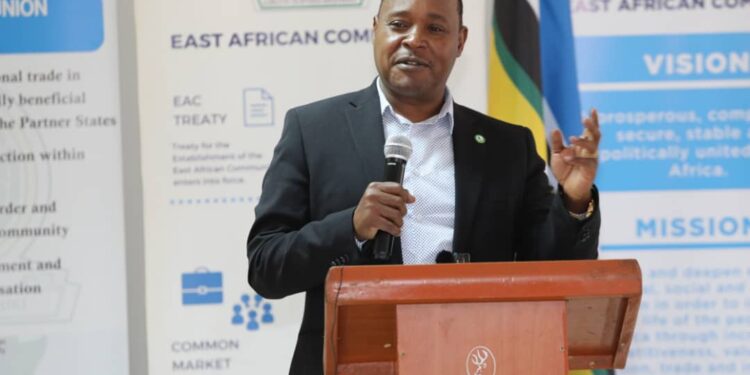 Somalia will soon become the latest Horn of Africa nation to join the East Africa Community (EAC) as member states begin the process of admitting troubled nation  into the bloc.

Somalia seeks to use her EAC membership to strengthen  ties with her neighbours as well as enhance the fight against terrorism.

The admission of Somalia will bring to eight the number of EAC member states.

The latest admission into EAC was the  Democratic Republic of Congo (DRC), one year ago.

Also Read: Engineers Board Sensitizes Stakeholders on Scale of Fees

According to Mathuki, the entry of Somalia would help boost the economy of the region by increasing the current annual income of $10 billion to the projected target of $20 billion.

“Dealing with insecurity in Somalia will be much easier once it is a member of EAC. Whatever problems they have will be solved better within the framework of EAC,” said Mathuki.

NASA to Lift SpaceX on Saturday