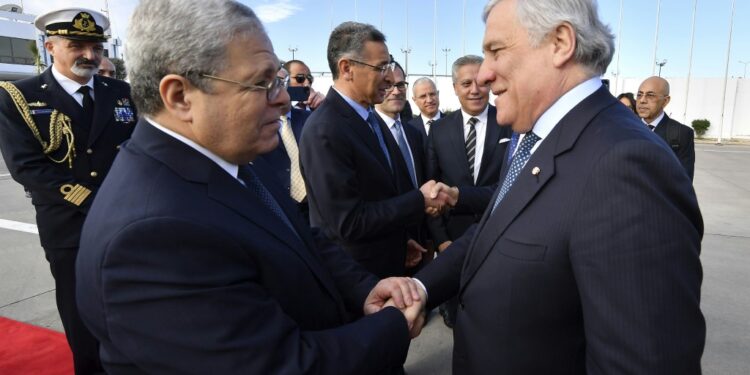 Rome wants to cooperate with Tunis to “reduce irregular immigration and boost regular immigration”, Antonio Tajani said on his first visit to Tunisia since a far-right government came to power in Italy in October, vowing to stop the flow of migrants across the Mediterranean.

Italy is “ready to increase the number of regular immigrants, trained in Tunisia, who can come to work in agriculture and industry”, he added.

Tajani, who made the remarks in a video published by the Tunisian presidency after he met with President Kais Saied, did not suggest how many visas could be granted or say whether a formal agreement was under discussion.

He called irregular immigration “a plague for Tunisia as it is for Italy”, adding that both nations wanted to find “the right solutions”.

Tunisia, where a grinding economic crisis has pushed thousands to seek better lives in Europe, is also a major transit country for migrants, often from sub-Saharan Africa.

Many attempts dangerous journeys on unseaworthy boats bound for the Italian island of Lampedusa, about 130 kilometers (80 miles) off Tunisia’s coast.

“We must work to allow young Africans to dream of staying at home,” Tajani said, calling for more investment on the African continent and announcing an upcoming business forum aimed at “boosting the presence of Italian companies in Tunisia”.