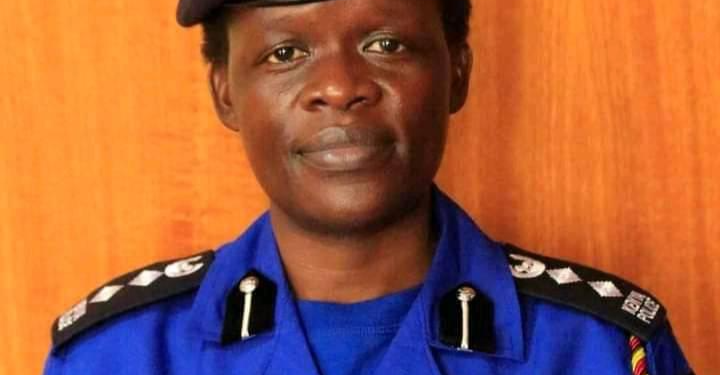 Dr Resila Atieno Onyango  is the new spokesperson of the National Police Service.

She takes over from Bruno Shioso who was promoted and named the commandant of the National Police Service Training Campus in Kiganjo.

Also Read: Mason Dies After Falling From Building in Kilimani

Paul Langat moves to Western as the RPC to replace Peris Muthoni who is retiring from the service.

He termed the changes normal aimed at boosting operations in the affected areas.

Officials said more changes are expected from next month once Koome takes over as the IGP.

Resila was the first female police officer, in the history of the National Police Service to earn a doctorate degree.

A Senior Superintendent of Police, Resila  is currently the Deputy Director of Planning at the Office of the Inspector General of Police.

She has previously worked at the Kenya Police headquarters public relations office in the Rift Valley region, and at the National Police Senior Staff College in Loresho, Nairobi.

She has also worked at the International Criminal Police Organisation (Interpol) at the regional bureau of East Africa as a criminal intelligence officer.

Resila is a trained teacher by profession and graduated from Moi University with her first degree in Education, before joining the National Police Service in 2003.

Resila also holds a Master’s of Science degree in Criminology from the University of Pennsylvania, USA, under Ford Foundation International Fellowships Program.

Evans Kidero Says he Could Have Added Value in Homa Bay