Bruno Shioso is the New Commandant of Kiganjo College 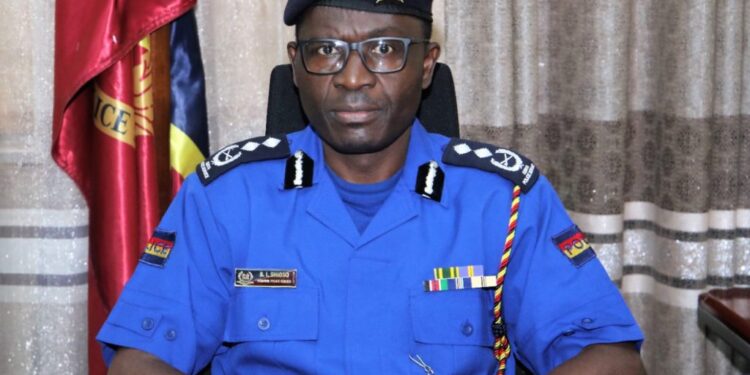 The former police spokesperson on Tuesday, November 15 took over the NPS college leadership from Eng. Japheth Koome Nchebere, who was recently sworn in as Inspector General of Police (IGP).

According to a statement by NPS, Shioso brings in a wealth of experience having served in different capacities in Kenya and abroad.

Moreover, Shioso was commended for the achievements he made while serving at his previous capacity as spokesperson since his appointment in August 2021.

“He has also steered with great success multi-agency and multi-sectoral programmes including the multi-agency security operations and the campaigns on the security preparedness for the 2022 General Election,” NPS stated.

“We wish Mr. Shioso all the best in his new capacity,” said NPS.

Furthermore, before his appointment as NPS spokesperson, Shioso served as a Transnational Organized Crime Expert at the United Nations.