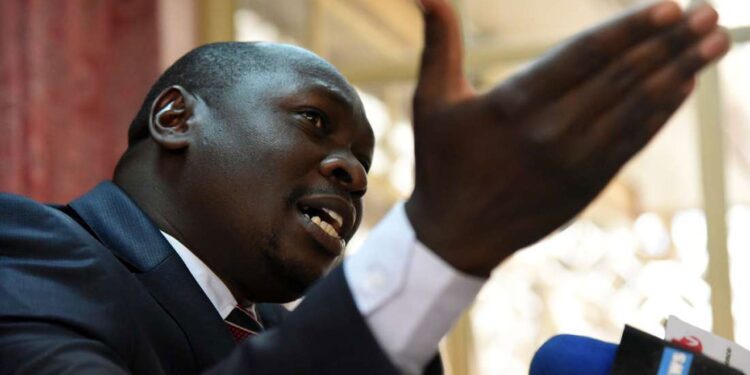 In a statement issued on Tuesday, April 5, the ruling party’s deputy secretary-general argued Kenya could not have developed if it had not borrowed loans.

“We can’t run away from facts, and I confidently say without loans such beneficial projects like Standard Gauge Railway (SGR), Thika superhighway, among other projects, could not have been developed. Let’s trust the process under our able President, his excellency Uhuru Kenyatta,” the lawmaker opined”, he said.