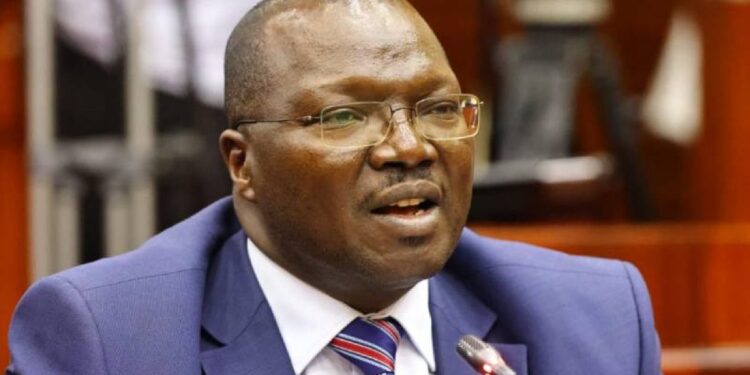 Co-operatives and MSMEs Development Cabinet Secretary Simon Chelugui has announced that Kenyans should expect the Hustler Fund to be active by the end of November.

According to CS Chelugui, the fund will officially be launched by President William Ruto and be operational by November 30.

The rollout of hustlers’ fund is in line with President William Ruto’s promise to have the loan available to Kenyans by December.

The fund, as announced by CS Chelugui in a press briefing on Friday, will only be available on phone, as there will be no intermediaries for the process.

“The Hustler Fund will work with Safaricom, Airtel and Telkom to deliver the funds. The money will be accessed via phone numbers and respective networks,” he stated.

The CS further asked Kenyans to be wary of messages asking them to register to receive the funds as it will not require any registration.

Nonetheless, Chelugui said the Hustler fund, which is collateral and guarantor free will grant loans between Sh500 and Sh50,000.