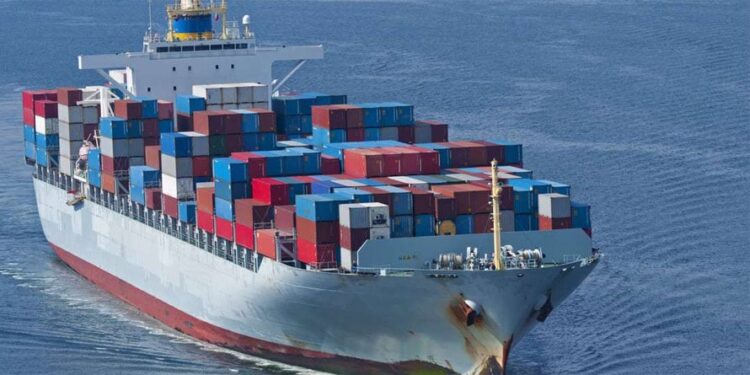 A ship carrying 10,000 tonnes of imported maize is expected to dock in at Mombasa port today.

This comes a few days after the government said it will open the duty-free window for the produce.

Moreover, this consignment is getting into the country before an official gazette notice is released to legally allow imports.

In addition, a statement from the Kenya Ports Authority (KPA) released on Monday, November 21, shows the consignment is onboard an African Merlin vessel. The statement further notes that some 37 vessels are expected at the port of Mombasa.

Additionally, KPA said the maize docking today is white, however, they could not give details of where it is coming from, who is importing it and whether it is genetically modified or not.

This move by the state to lift ban on GMO is aimed at addressing the biting food crisis as millions of Kenyans face starvation.

Furthermore, Trade Cabinet secretary Moses Kuria last week announced that the government had made the tough call to allow duty-free importation of 10 million bags of GMO maize over the next six months.

Also Read: A Section of MPs Against the Plan to Import GMO Maize

“Tomorrow (Friday) I’m signing a gazette notice to allow for the importation of GMO maize duty-free, until we achieve food security because that is our cardinal responsibility as government,” he said.

The CS further noted that he will issue a gazette notice to allow the importation adding that the government is ready to handle the potential backlash that could follow the decision. However, the gazette notice is not yet out.

According to Kuria, this move will open the market to millers and anyone who wishes to import the maize duty free for six months.

“There is no harm in adding GMO to the list of the very many things that can kill you in this country. That is why we have deliberately decided to allow GMOs into this country until we are satisfied that we have enough maize, the staple food,” Kuria said.

Furthermore, CS Kuria stated that the imports will be shipped by the private sector.