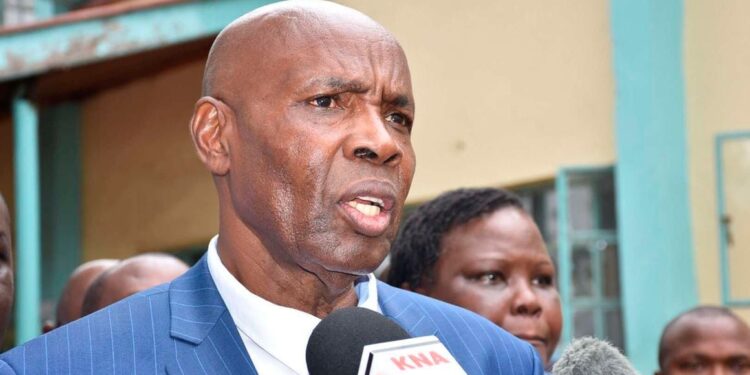 Private learning institutions in the country have warned parents to prepare for an increase in school fees ahead of the new academic year that begins on Monday, January 2023.

The move by the learning institutions, if implemented, will have parents grapple with a rise in the cost of living

Speaking to BD in a Tuesday, January 3 news report, one of the parents at a private academy based in Nairobi’s Utawala area admitted to contemplating finding another school for the child after receiving notice of the increase in school fees.

“The Ksh20,000 increase in fees is beyond my means and I am contemplating finding a more affordable school for my child,” the parent told BD

However, President William Ruto who was speaking in Mombasa allayed fears by Kenyans that the cost of living will rise in 2023.

“Contrary to the stories being peddled around that there will be job losses, there will be an additional cost of living…those are just people who are speculators,” Ruto said.

The President addressed Kenyans’ concerns earlier after an increase in the cost of electricity tariffs was witnessed at the end of December 2022.