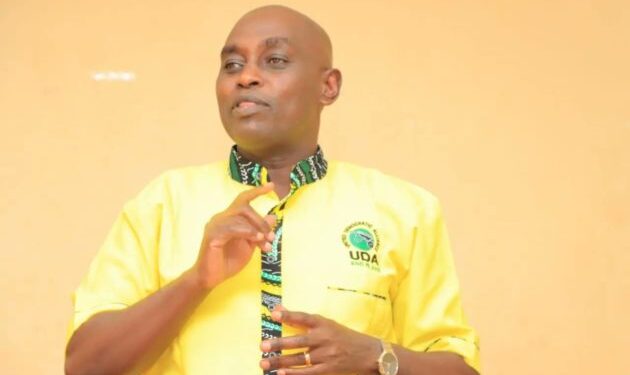 Mwaura is the UDA party national elections board chairperson

In a gazette notice dated November 17, Ruto said Mwaura will serve for a term of three years.

Muthaura’s tenure was to end in May next year after his term was renewed for the second time by retired President Uhuru Kenyatta in May 2020.

Halima Yussuf Mucheke who will serve as the chairperson of the Tourism Regulatory Authority.

Also appointed is Hamisi Mwaguya who wills serve as the chair of the Kenya Maritime Authority.

Halima is an ex-nominated MP .

David Omusotsi will chair the Kenya Utalii College board while James Dianga will take over as chair of the Lake Basin Development Authority.