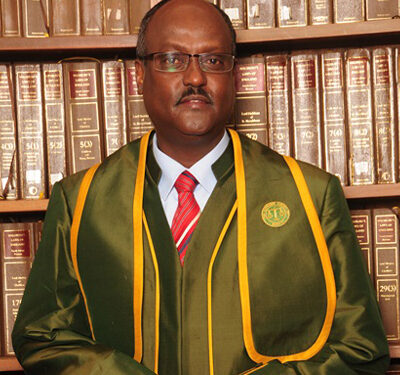 Supreme Court Judge Justice Mohammed Ibrahim has been elected to represent the country’s top court  on the Judicial Service Commission for a term of five years.

The JSC has 11 members chaired by Chief Justice Martha Koome.

Justice Ibrahim was appointed judge of the inaugural Supreme Court of Kenya on June 16, 2011.