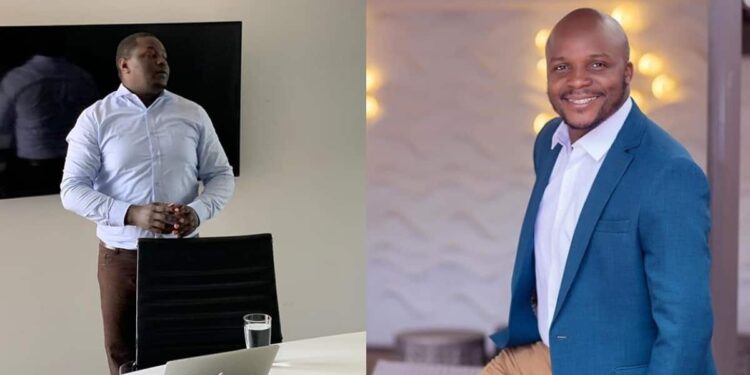 Comedian Terence Creative is without a doubt one of the best comedians Kenya has ever produced.

The comedian has been cracking Kenyans while on different stages and on TV, without forgetting his forte; social media.

Terence became an online sensation when he dropped Papa Freddie Ngamwaya’s Wash Wash series which became a favourite for many people.

Well, the comedian recently decided to take his fans back to his witty ways with a short video of himself impersonating comedian turned-politician Jalangó.

Taking to his Instagram page on Thursday, November 25, the comedian posted a video of him imitating Jalangó’s walking style and even how he talks.

The comedian was being asked questions by the camera man and he was answering in the exact manner Jalangó would have.

Since the video was meant for satire only, Terence Creative had to be creative with his caption.

The video was so funny that Jalangó himself reshared it on his Instagram page and asked his followers to tag the ”Mheshimiwa” Terence was impersonating.

Kenyans on social media jumped on the comments section of Terence and Jalangó’s post to express their feelings about the video.

Many confirmed indeed that Terence perfectly showed off Jalangó’s characters and lauded him for his high level of creativity and humour.

It should be noted Terence Creative and Jalangó are good friends, having worked together on a number of projects including the Churchill Show.

Therefore, the joke did not rub Jalangó the wrong way as it was only friendly fire.

Gachagua: Government Will Not Harass Investors Over Tax Disputes