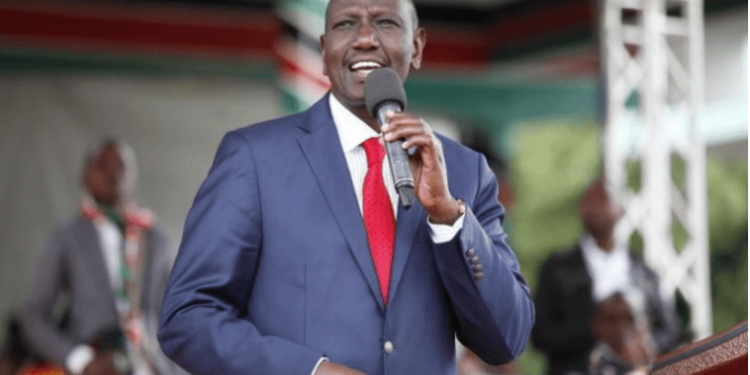 Deputy President William Ruto and his allies have reacted to the High Court ruling that declared the Building Bridges Initiative (BBI) driven Constitution of Kenya Amendment 2020 ruling as unconstitutional.

The five-judge bench of Justices Joel Ngugi, George Odunga, Jairus Ngaah, Teresia Matheka and Chacha Mwita said an amendment can either be initiated by a Parliamentary or popular initiative, not the President.

The judges cited the president for again failing to actualise the constitutional requirement on public participation accusing him of coming short of violating a law he vowed to defend when he took his oath of office as the fourth President of the Republic of Kenya.

The court also found that the Independent Electoral and Boundaries Commission (IEBC) had the sole role of determining boundaries and that the BBI proposal for the creation of 70 new constituencies was against the law and went against the principle of public participation.

Ruto’s Tweet
DP Ruto, taking to social media after the ruling, said: “There is a God in heaven who loves Kenya immeasurably. May God’s name be praised forever.”

There is GOD in heaven who loves kenya immeasurably. May GOD'S name be PRAISED forever.

Former Senate Majority Leader and Elgeyo Marakwet Senator Kipchumba Murkomen, on his part, commended the five-judge bench saying their contribution to the history of Kenya.

“They are part of the few remaining Kenyan prophets who have not bowed down to Baal. God bless you,” he wrote.