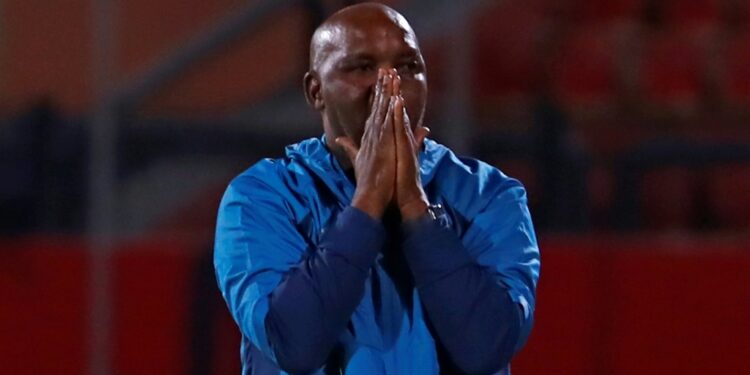 A close associate of Mosimane on Sunday confirmed to AFP the deal with the team based in Jeddah but did not reveal the length of the contract or financial details.

Mosimane left Egyptian club Al Ahly in June, citing the mental pressure of handling the most decorated club in CAF competitions with 23 titles.

Under Mosimane, the Cairo Red Devils won the Champions League in 2020 and 2021 and were runners-up to Wydad Casablanca this year.

The 58-year-old South African also guided Ahly to two victories in the Super Cup, an annual match between the winners of the Champions League and the second-tier Confederation Cup.

Magoha -16,310 Qualified KCSE Candidates Did Not Apply For University Slots