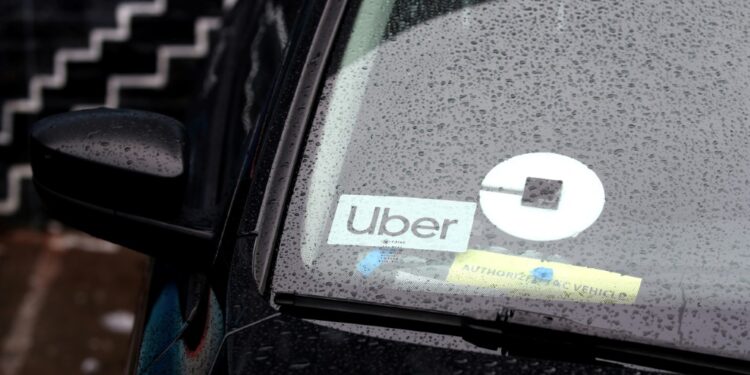 Ride-hailing giant Uber has resumed its services in Tanzania, it said on Wednesday, settling a fare dispute with the government.

Uber suspended services in the East African country last April after the government introduced legislation capping maximum commission from drivers at 15 percent from the previous 33 percent.

Uber said the new regulations made it difficult to continue operating while the government defended them as maintaining competition and ensuring affordable taxis.

After months of negotiations, Tanzania’s transport regulator last month allowed ride-hailing companies to charge up to 25 percent commission and a 3.5-percent booking fee.

“We are excited to kick off the year on such a positive note by re-entering the Tanzanian market,” Uber said in a statement.

“It is our priority to provide a platform where drivers can make substantial earnings while providing convenient and reliable options for riders In Tanzania.”

The San Francisco-based company, founded in 2009, arrived in Tanzania in 2016, capitalizing on the country’s low levels of personal car ownership and lack of efficient mass transport.

Police Crack Down on Protest Against East DR Congo Force