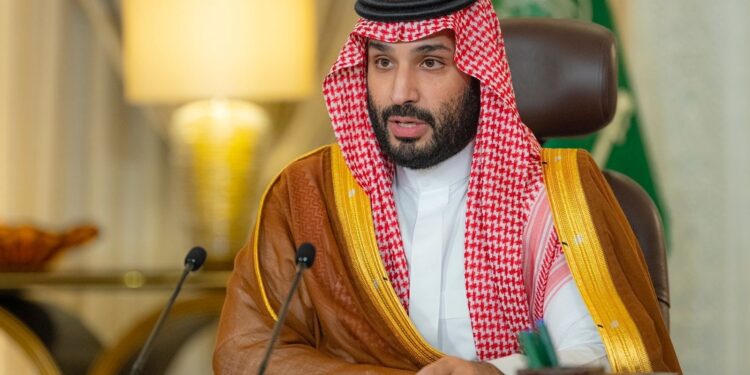 If the court agrees with Biden, attempts to hold MBS legally responsible for the murder of Khashoggi would come to an end.

In a statement released yesterday, Biden argues that since MBS has been promoted to the role of prime minister, effectively making him the head of state, MBS is entitled to sovereign immunity.

The U.S Department of Justice said: “The United States government has expressed grave concerns regarding Jamal Khashoggi’s horrific killing and has raised these concerns publicly and with the most senior levels of the Saudi government.”

“However, the report goes on to mention, the doctrine of head of state immunity is well established in customary international law and has been consistently recognized in longstanding executive branch practice as a status-based determination that does not reflect a judgment on the underlying conduct at issue in the litigation.”

Sarah Leah Whitson, the executive director of Dawn – a pro-democracy advocacy group that was founded by Khashoggi – termed the statement by the Biden administration as an “unnecessary, elective action that will serve only to undermine the most important action for accountability for Khashoggi’s heinous murder”.

“It’s beyond ironic that President Biden has single-handedly assured [Mohammed bin Salman] can escape accountability when it was President Biden who promised the American people he would do everything to hold him accountable. Not even the Trump administration did this,” she said.

MPs Are Entitled To Allowances And Decent Salaries – Atwoli