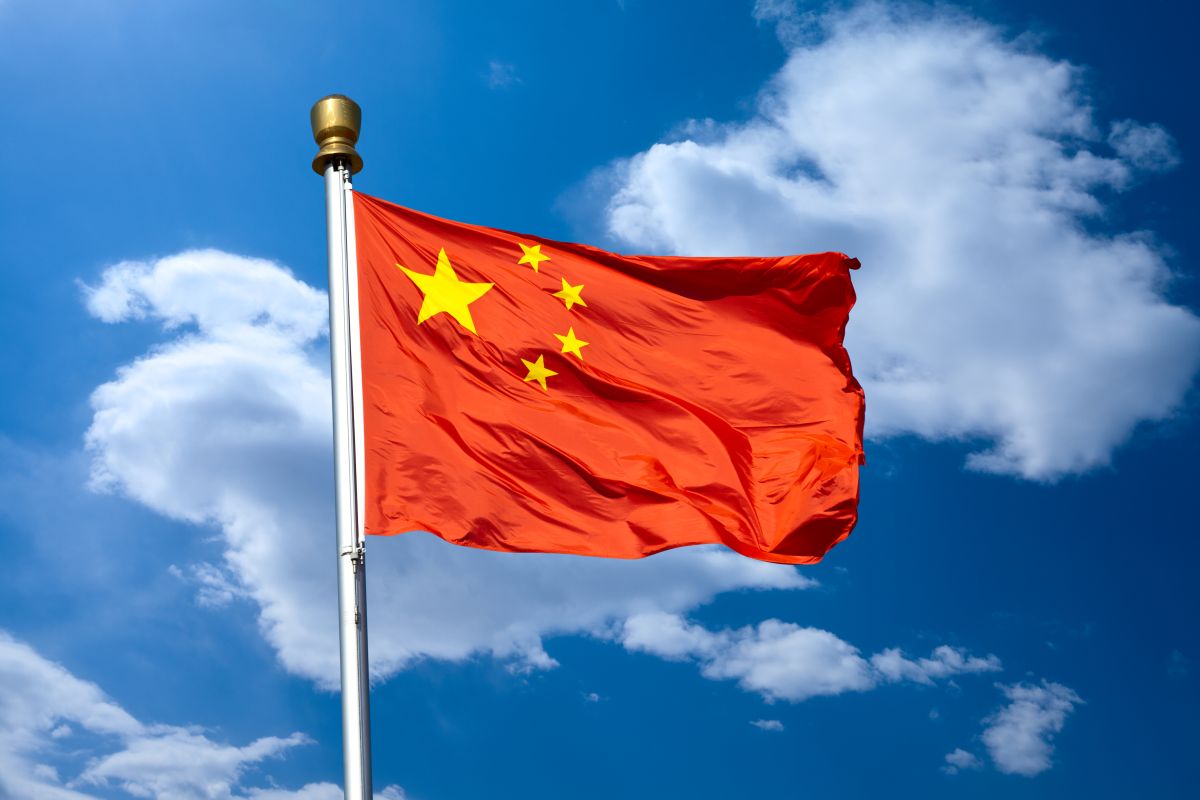 History is always repeating itself, with different nuances each time. Individuals and groups seeking global domination emerge in each era.

In our times, China is seeking to become the next world superpower after a long stint of American global domination. And the East Asian nation is not even being subtle about it.

China has stated its intention to become the dominant world power by 2049, a year that will mark one hundred years of Communism in China.

To be clear, dominating the world in this context means controlling the world, just as the U.S. has been doing since World War II. Just as other empires have sought to do in the past.

To achieve global domination, China is playing the long game, slowly increasing its presence, influence, and dominance in world affairs on every continent.

Strategically, China has stepped up its efforts to provide aid to numerous developing nations, storing up goodwill and other types of less benign leverage it can use in the future.

Kenya has certainly been the recipient of Chinese aid through various building and transportation projects over the years.

These have largely been completed by imported Chinese nationals. China makes the most of every opportunity to step in and take up any position of influence vacated by the U.S. or other Western nations.

In today’s globally connected world, global domination is less about opposing armies fighting against each other on a battlefield and more about controlling the most sought-after resources.

Once underdeveloped and relatively economically poor, China has developed rapidly in recent decades. At about 1.5 billion people as of 2020, the country has the highest population in the world, roughly 18% of the world’s population.

To feed this vast number of people, China has leased agricultural land in many nations, much of it across sub-Saharan Africa.

Moreover, Chinese businessmen have bought some of the most prestigious land, properties, and businesses on virtually every continent.

China trades more openly with other nations, though this is closely regulated by its government.

Nevertheless, a great deal of the world’s manufacturing takes place in China.

The nation has increased its expertise in cyber-espionage and cyber-warfare. By virtue of sheer size, it has one of the largest militaries in the world, supported by a massive navy fleet.

It has sponsored the education of scores of its citizens at the best academic institutions around the world.

China has secretly paid citizens of other countries for cutting-edge scientific research that puts it on par with or ahead of other developed nations.

It is becoming a leader in science and technology, actively distributing its technologies through its products worldwide.

It is in our best interests to keep a sharp eye on this growing giant and position ourselves to deal with its moves. Perhaps it is just a matter of time until China ascends to the next superpower. What would that mean for the future of Kenya?

How do you think such a change might affect you on an individual level?

More other suspects to be arrested over the murder of Ms. Velvine Kinyanjui